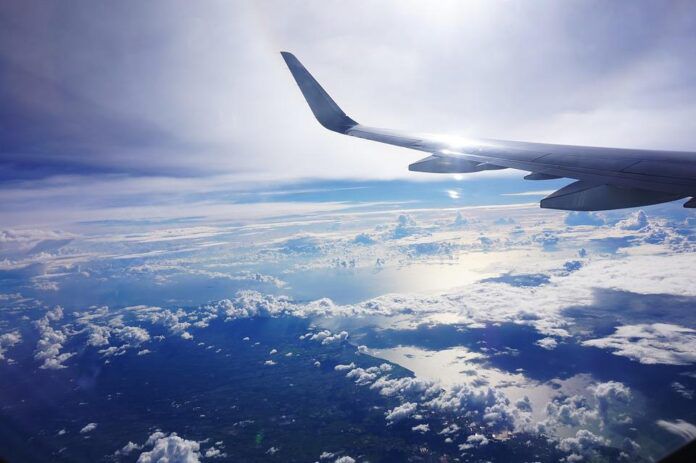 The global accident rate for scheduled commercial flights dropped to 1.93 per one million departures in 2021, according to the recently released International Civil Aviation Organization (ICAO) 2022 Safety Report. The number represents a 9.8 percent decrease compared to the previous year, which saw 2.14 accidents per one million departures. The report (PDF), which covers scheduled commercial operations of fixed-wing aircraft with a certified maximum takeoff weight (MTOW) of over 5700 kilograms (12,566 pounds), also noted that fatalities in the segment decreased 66 percent from 298 in 2020 to 104 in 2021, although the number of accidents where fatalities occurred remained the same at four.

“These outcomes are very positive and encouraging, and reconfirm that air transport is the safest mode of transport even during the current global circumstances,” said ICAO Secretary General Juan Carlos Salazar. “Scheduled commercial flight departures in 2021 increased by almost 11%, but even despite these millions of more flights amidst restart and recovery resource shortages and the many other operational challenges facing airline and airport operators today, air transport’s collective and longstanding commitment to the safety, security and health of passengers and crew remains unwavering.”

Of the fatal accidents reported, two were identified as controlled flight into or toward terrain (CFIT) accidents and two as loss of control in-flight (LOC-I) accidents. Accidents that caused substantial damage to aircraft fell into six categories including abrupt maneuvers, abnormal runway contact, ground collisions, icing, ground handling and non-powerplant system/component failure or malfunctions. ICAO found that turbulence encounters made up the greatest number of accidents where there were serious injuries to the air crew or passengers. ICAO reported that 2.3 billion passengers travelled by air worldwide in 2021, up from 1.8 billion in 2020.