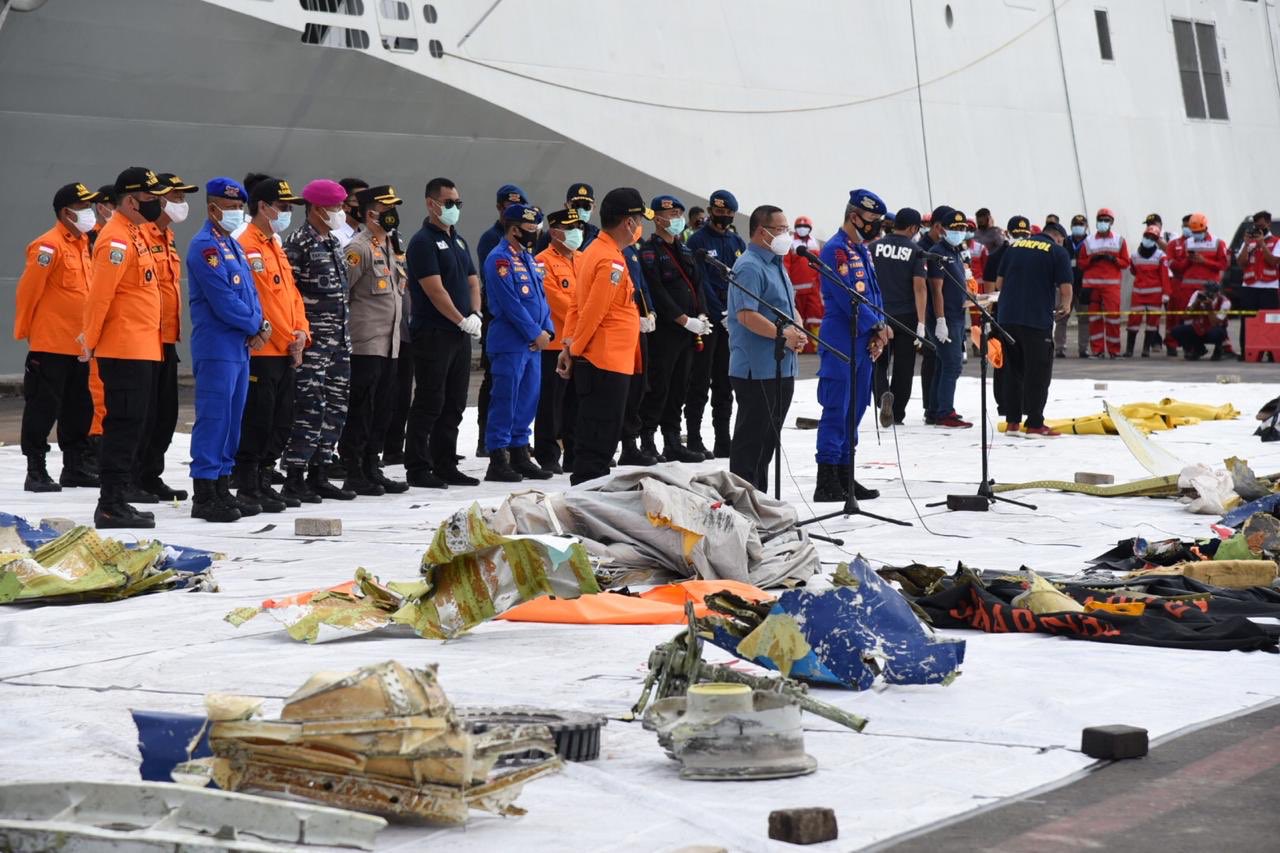 Investigators are looking into the possibility that an autothrottle problem contributed to the fatal crash of Sriwijaya Air Flight 182 near Jakarta, Indonesia, on Jan. 9, 2021. While the data has not been made public, information from the Boeing 737-500’s flight data recorder allegedly indicates that the system was causing one engine to produce more thrust than the other prior to the accident. It has also been reported that pilots on an earlier flight in the same aircraft experienced an autothrottle malfunction.

Sriwijaya Air Flight 182 went down in the Java Sea at 2:40 p.m. local time, approximately four minutes after takeoff from Jakarta’s Soekarno–Hatta International Airport (CGK) en route to Pontianak, Indonesia. The 737 is believed to have been intact with the engines running when it hit the water. The accident aircraft returned to flight on Dec. 19 following nine months on the ground due to coronavirus-related air travel reductions.

Authorities suspended the search for victims of the accident on Thursday, with all 62 people on board presumed dead. The search for the cockpit voice recorder continues. The investigation is ongoing and a preliminary report has not yet been published.