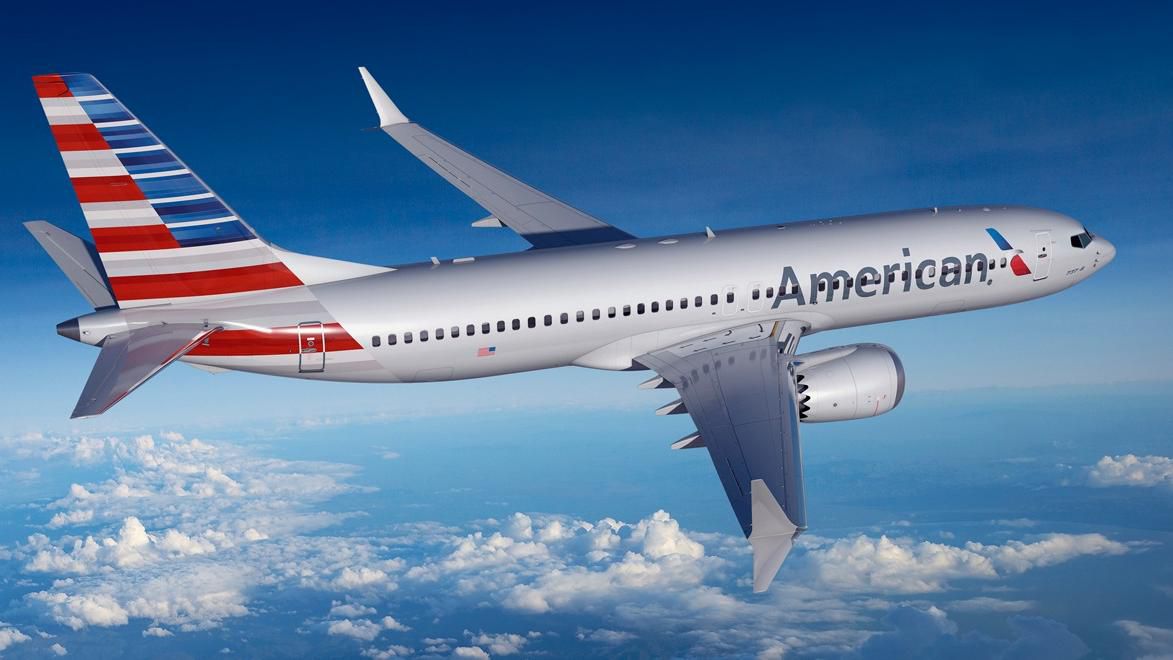 Boeing’s 737 MAX could return to service as early as next week, according to reports, which, along with the general stock-market boost in the wake of the 2020 presidential election, carried Boeing’s share prices to levels not seen since early June. FAA Administrator Steve Dickson told Reuters that “this process will be finished in the coming days, once the agency is satisfied that Boeing has addressed” safety issues.

“As I have said many times before, the agency will take the time that it needs to thoroughly review the remaining work,” Dickson told The New York Times. “Even though we are near the finish line, I will lift the grounding order only after our safety experts are satisfied that the aircraft meets certification standards.”

Boeing stock prices closed near $200/share today. The company’s share prices were affected by the 737 MAX crashes and subsequent grounding but far more by the global downturn in airline travel. Share prices bottomed out below $100/share in late March after a peak of more than $420/share in 2019.

Only American Airlines has announced resumption of 737 MAX flights, while Southwest, which has the largest MAX fleet in the U.S., is not expected to resume flying its aircraft until the second quarter of 2021. It’s expected to take months to “un-mothball” the MAXes stored around the country and reintegrate them into service.