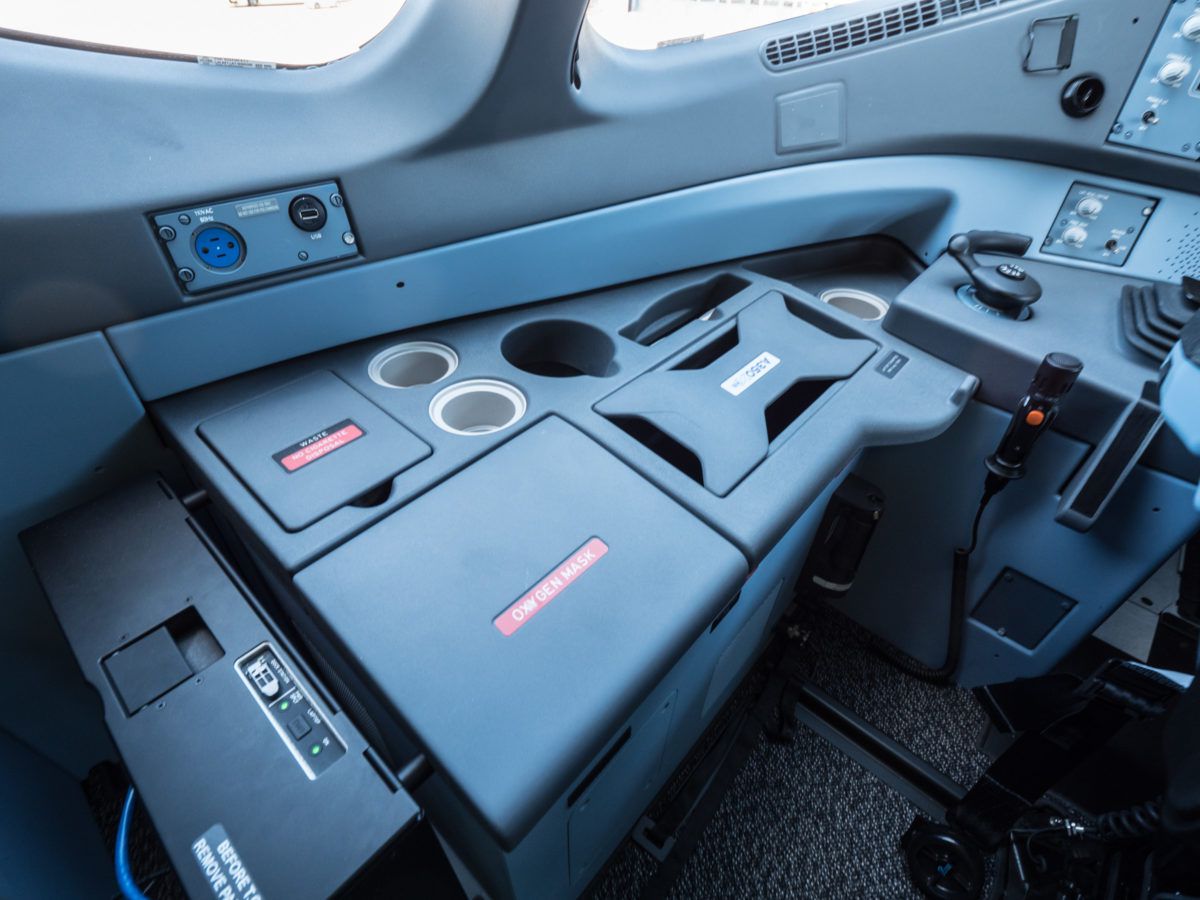 For the want of a good fitting cup holder, Airbus had to reengineer the center console of its new flagship A350 long-range twin (with apologies to Ben Franklin). As we reported in February, the use of the conveniently flat and accessible center console as, well, a coffee table prompted the costly diversion of at least two A350s last winter. That resulted in an emergency AD from the European Aviation Safety Administration that essentially banned liquids within reach of the pilots. The AD also mandated a long-term fix and Airbus has reworked the nerve center of the aircraft’s engines to make it “liquid resistant” according to Flight Global.

The integrated flight panel has been redesigned to cast off spills without shutting down any of the engines, which is what happened on a Delta flight from Detroit to Seoul and an Asiana flight from Seoul to Singapore. In both instances one of the engines shut down and couldn’t be restarted. The Delta flight had to go to Fairbanks and the Asiana flight to Manila. After first banning liquids from sensitive areas of the cockpit, Airbus created a cover that would protect the controls. The liquid-resistant integrated flight panel is the final fix and it will be mandated by EASA soon. It’s not clear if the EASA mandate will include bigger cup holders. There are at least two located well out of harm’s way to the left of the captain and right of the FO but they’re too small for the paper cups used by most airport vendors.