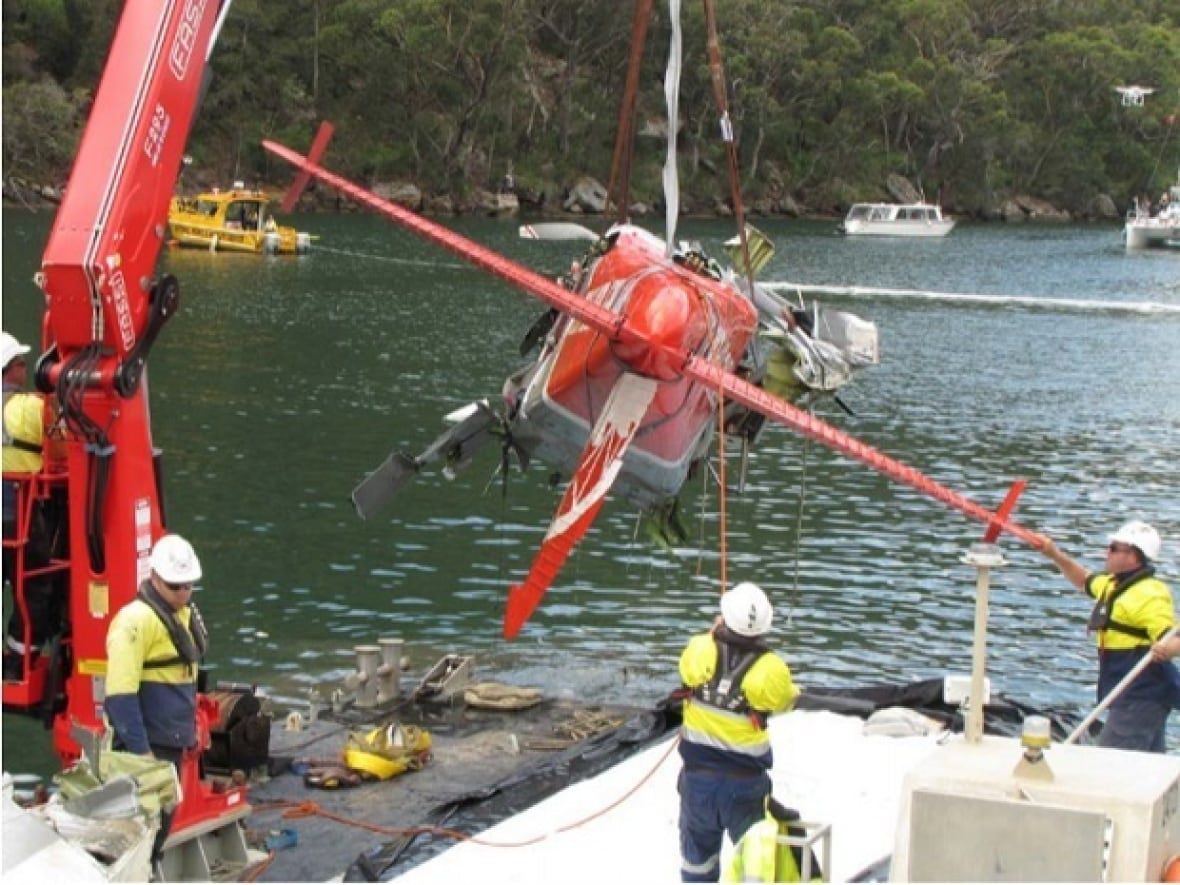 Australian authorities have determined that carbon monoxide poisoning was behind the mysterious crash of a floatplane near Sydney that killed the high-time Beaver pilot and five members of a prominent British family. On New Year’s Eve 2017, pilot Gareth Morgan, of Sydney Seaplanes, inexplicably lost control of the radial engine-equipped De Havilland Beaver floatplane while setting up to land on Jerusalem Bay in good visibility and benign weather. Morgan, 44, who had more than 10,000 hours on the Beaver, was killed along with Richard Cousins, CEO of Compass group, and four of Cousins’ family members. Investigators couldn’t find anything wrong with the airplane or the pilot and were stumped for a cause until an Australian Transportation Safety Board doctor suggested they look for CO in the tissues of the victims earlier this year.

The tissue samples had been stored pending the finalization of the investigation and testing confirmed that Morgan and two of the passengers had elevated levels of CO in their systems. “From this, the ATSB considers the levels of CO detected were likely to have adversely affected the pilot’s ability to control the aircraft during the flight,” the ATSB said. So the investigators had another look at the wreckage from the airplane and things started adding up. “The ATSB found pre‑existing cracking of the engine exhaust collector-ring, which could lead to exhaust leakage into the engine bay,” the interim report said. “Further, the ATSB found a breach in the firewall from missing bolts used to secure magneto access panels in the firewall under the instrument panel in the cabin.” The ATSB has recommended that operators be vigilant in looking for exhaust leaks and install active CO detectors in their aircraft. Its investigation is continuing. The charter company issued a statement saying the aircraft was maintained to the highest standards by qualified personnel.