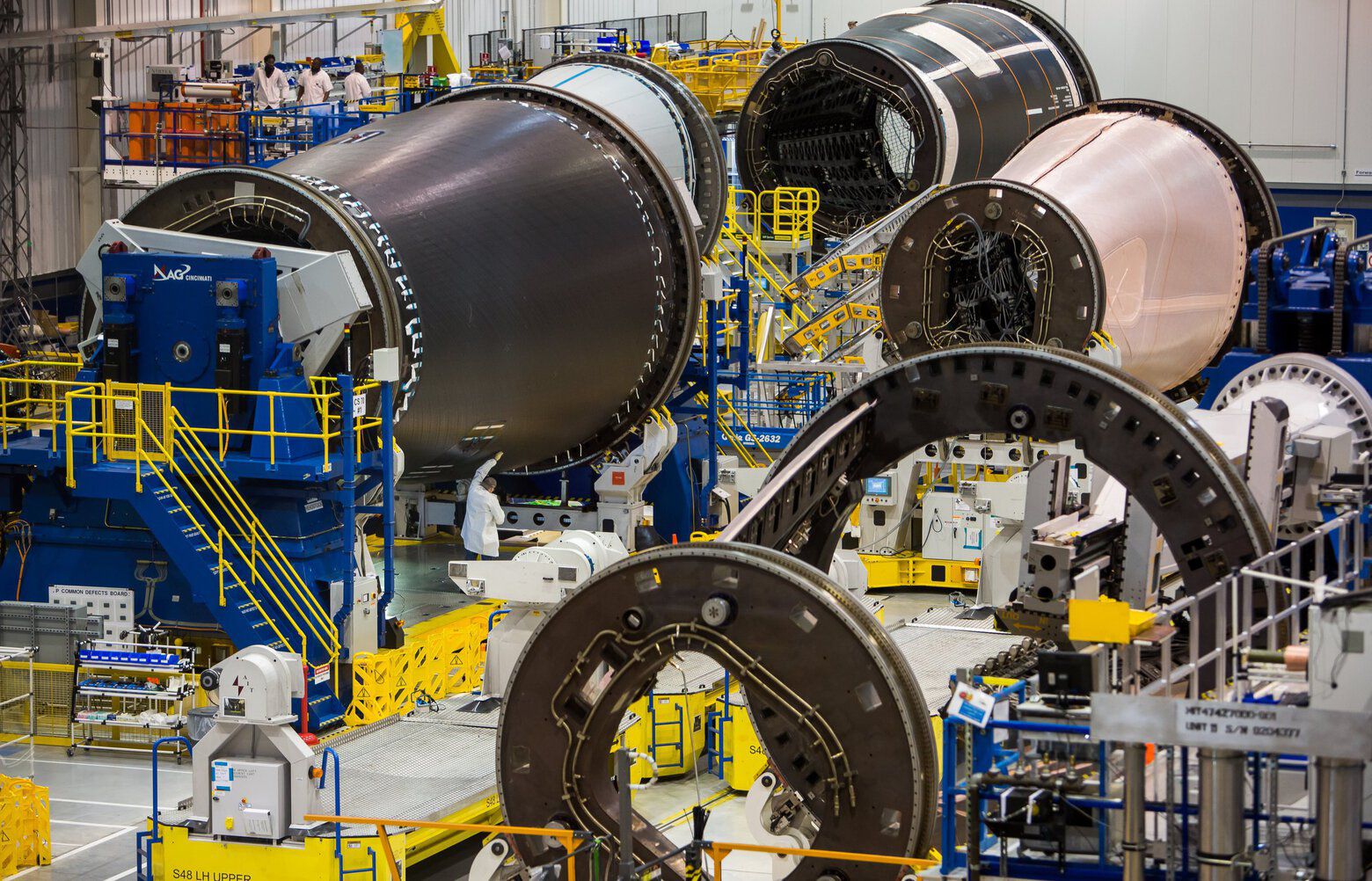 Boeing has stopped deliveries of 787s for the second time this year because of what seems to be a paperwork shortcoming in its fix for fuselage joints on the aircraft. The FAA told the Seattle Times that the fixes “must be validated and approved by the FAA.” Spokeswoman Crystal Essiaw told the newspaper Boeing decided to stop the deliveries while the FAA assesses its fixes. She also said that since deliveries resumed last March “there have been no new discoveries” to cause concerns. Boeing confirmed that by saying “there is no impact on the in-service fleet.”

Two separate manufacturing flaws prompted the previous halt on deliveries last August and resulted in inspections of dozens of in-service Dreamliners. One related to improperly sized shims in the gaps between fuselage parts and the other related to flaws in the carbon fiber skins that created wrinkles at the joins. The flaws threatened structural integrity of the fuselage.