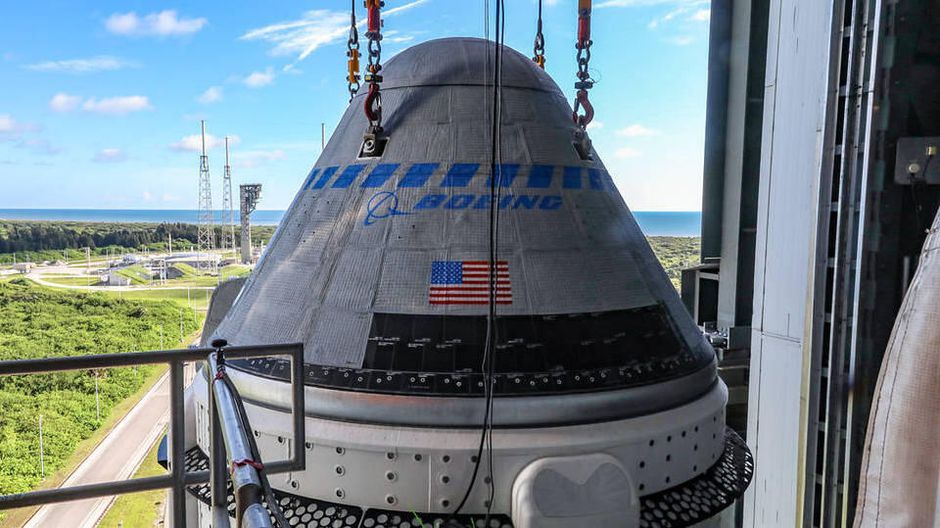 Boeing’s Starliner crew capsule is heading back to the factory for a deeper dive into valve issues that scrubbed a critical shakedown flight earlier this month. The spacecraft was supposed to have launched to the International Space Station Aug. 3. It was a re-do of an uncrewed test flight that ended with an unplanned landing in the New Mexico desert in 2019 thanks to software issues. On Aug. 3, the launch was halted after a systems check “detected unexpected valve position indications in the propulsion system,” Boeing said at the time.

The capsule and the Atlas rocket were moved back into the assembly building and the capsule removed so engineers could have a proper look at the balky valves. That wasn’t enough and on Friday NASA spokesman Steve Stich said the capsule has to go back to Boeing’s shop for “deeper-level troubleshooting.” The earliest it will be ready for another attempt is sometime in October.