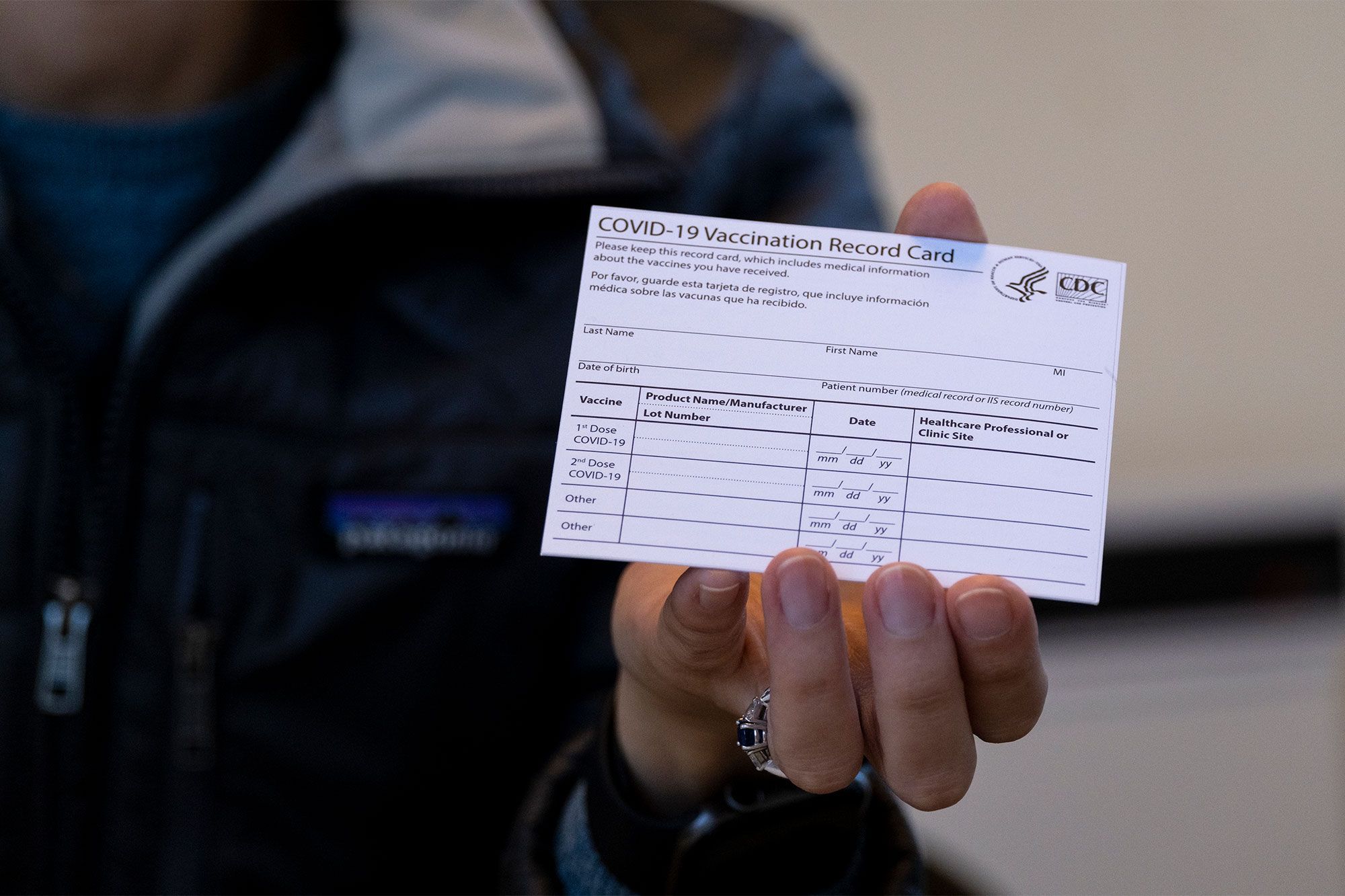 Anyone flying commercially in Canada and all the people who make that possible must be fully vaccinated against COVID-19 by the end of October. Canada’s federal government announced a sweeping vaccine mandate plan on Friday that includes all government employees, all workers in federally regulated industries and all passengers of those industries that include air carriers as well as interprovincial trains and cruise ships. That means that all pilots, flight attendants, mechanics and other air carrier employees and all the people they serve must be fully vaccinated. The country is also developing a vaccine passport. Canada is one of the world leaders in overall vaccination rates and the mandate is the next step in its COVID-19 plan, the government said in a flurry of press statements on Friday.

There are plenty of details to follow, including how the mandate will affect foreign carriers and the international and connecting flights of domestic airlines. In general, however, Canada’s two largest airlines, Air Canada and WestJet, are in favor of the plan. Air Canada said it needs more detail but “it is a welcome step forward in the evolving measures to protect the health and safety of airline employees, customers, and all Canadians.” WestJet said it, too, likes the idea but would like an alternative such as a rapid antigen test available for unvaccinated travelers.