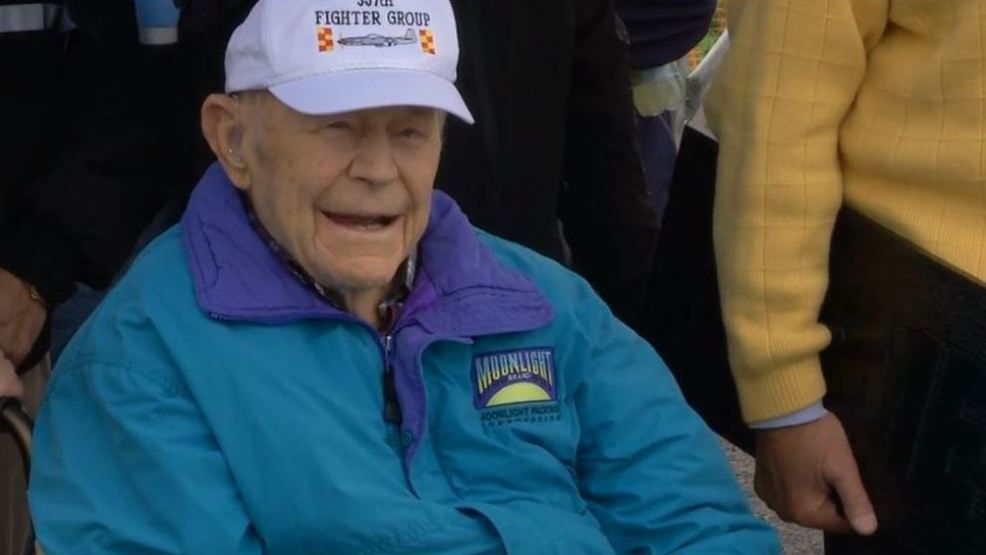 At 96, Gen. Chuck Yeager is still ready for a fight and he’s taken on the second biggest aerospace company in the world. Yeager is suing Airbus for allegedly using his name and photo to promote a new helicopter design without paying him. The trademark infringement suit filed last week describes him as “one of the most, if not the most, famous pilots of all time.” It says Airbus’s 2017 web posting about its Racer high-speed helicopter, referencing his 1947 breaking of the sound barrier, essentially exploits the personal brand that has grown from that famous flight.

According to Reuters, the offending passage was a quote from Guillaume Faury, the current Airbus CEO and the CEO at Airbus Helicopters at the time. “Seventy years ago, Chuck Yeager broke the sound barrier,” the posting quoted Faury as saying and that Airbus was now “trying to break the cost barrier. It cannot be ‘speed at any cost.’” Yeager is alleging the posting mislead readers into believing he endorsed the new helicopter. There is some history of friction between Yeager and Airbus. He had previously demanded $1 million for permission to use his name in Airbus press releases after the company released a video of him touring a factory. There was some discussion of the idea but it didn’t result in an agreement.