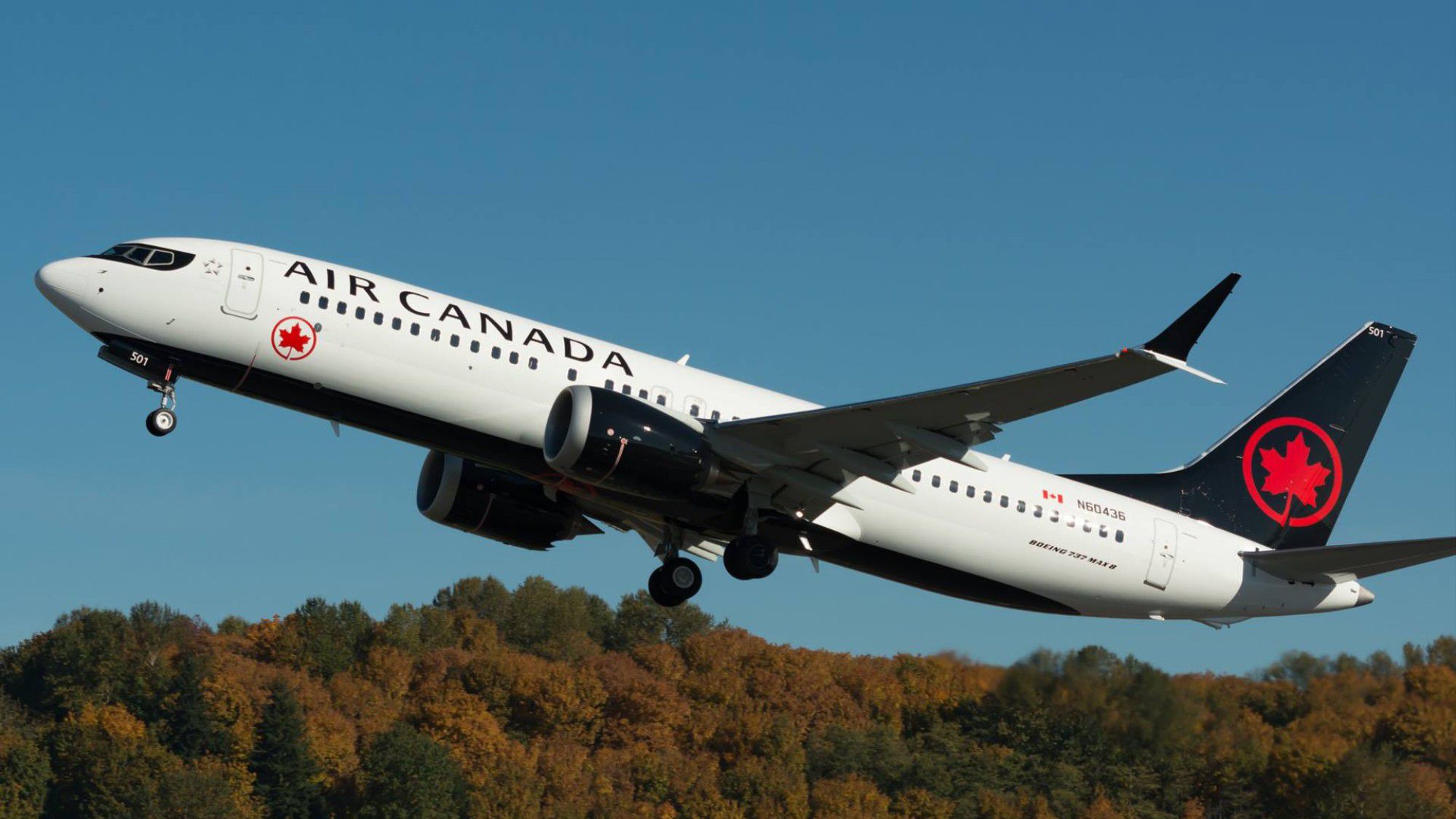 Hundreds of Boeing 737 MAXes languish in storage sites all over the world but Reuters is reporting an Air Canada airplane got a few dozen hours on it in August and early September because of the airline’s unique position among MAX operators. Air Canada didn’t operate any 737s when it bought the MAX (it’s mostly Airbus, Embraer and Bombardier) so all of its MAX check pilots can’t maintain currency in earlier models of the 737 and with the return to service possibly happening sooner than later, the airline was faced with an unsolvable cockpit staffing issue as long as the plane was grounded.

The airline worked out a deal with Transport Canada for an exemption that allowed it to keep some of its check pilots current so they can get the others back up to speed when the grounding is lifted. According to Reuters, the government allowed the check pilots to fly 11 hops from Mirabel Airport near Montreal over northern Ontario and Quebec with landings and takeoffs at two Cold War-era former air force bases at Val d’Or, Quebec and North Bay, Ontario. The aircraft has the potentially problematic MCAS software that is at the heart of the grounding but Air Canada officials told Reuters the pilots on those flights were fully trained to deal with any issues that might arise from that issue.

Air Canada was also the only North American carrier to initially order a MAX simulator so that’s helping to keep the crews current. After the currency requirements were met, the well-exercised MAX was flown back to the Arizona desert to await its return to service.