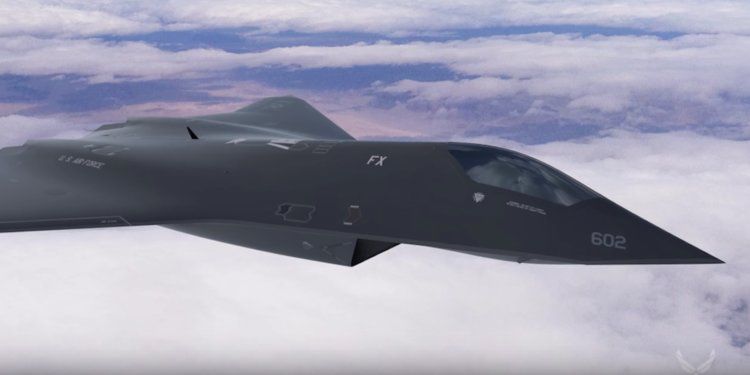 Air superiority will be a mainly defensive exercise as the Air Force makes plans for the next generation of fighters. While fifth-generation fighters are just getting comfortable in their roles, the crystal ballers at the Pentagon have started setting the standards for the sixth-generation aircraft that will make them obsolete. “It has to be able to penetrate the worst potential defenses we could be up against,” Air Force Chief of Staff Gen. David Goldfein said in a recent interview with National Defense. That means even more stealth will be required in the next fighter designs.