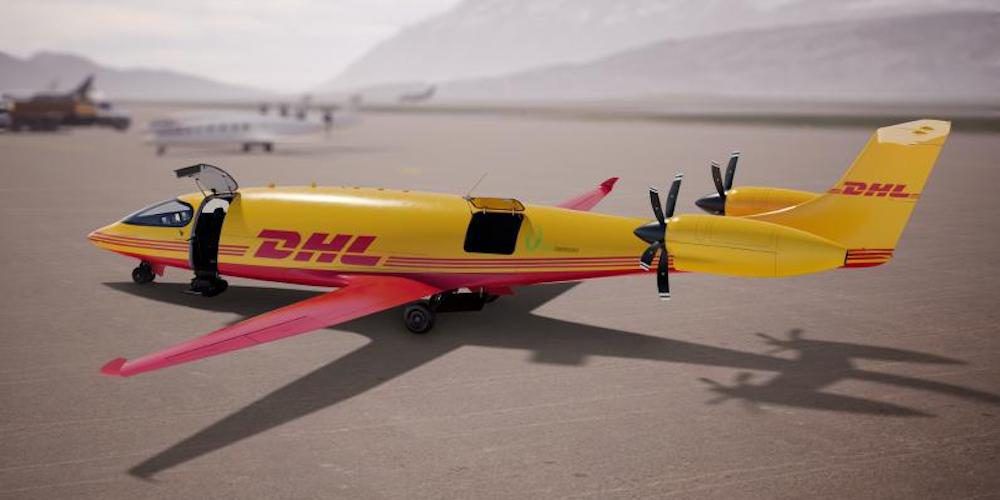 Following some interest from airlines in electric aircraft, cargo carrier DHL has announced it has ordered 12 Eviation Alice electric cargo aircraft. It’s the first order for the cargo version of the aircraft and DHL has big plans. “We firmly believe in a future with zero-emission logistics,” John Pearson, CEO of DHL Express, said in a news release. “We have found the perfect partner with Eviation as they share our purpose, and together we will take off into a new era of sustainable aviation.”

DHL says the Alice fleet will service short hop routes that are common in its operations. It will be able to carry 2600 pounds of freight and go up to 440 miles on a charge. A recharge will take 30 minutes and will be done during unloading and loading. DHL said the electric planes will fit seamlessly into its fleet of piston and turbine planes that serve smaller communities. DHL said the first aircraft will likely be used in California.