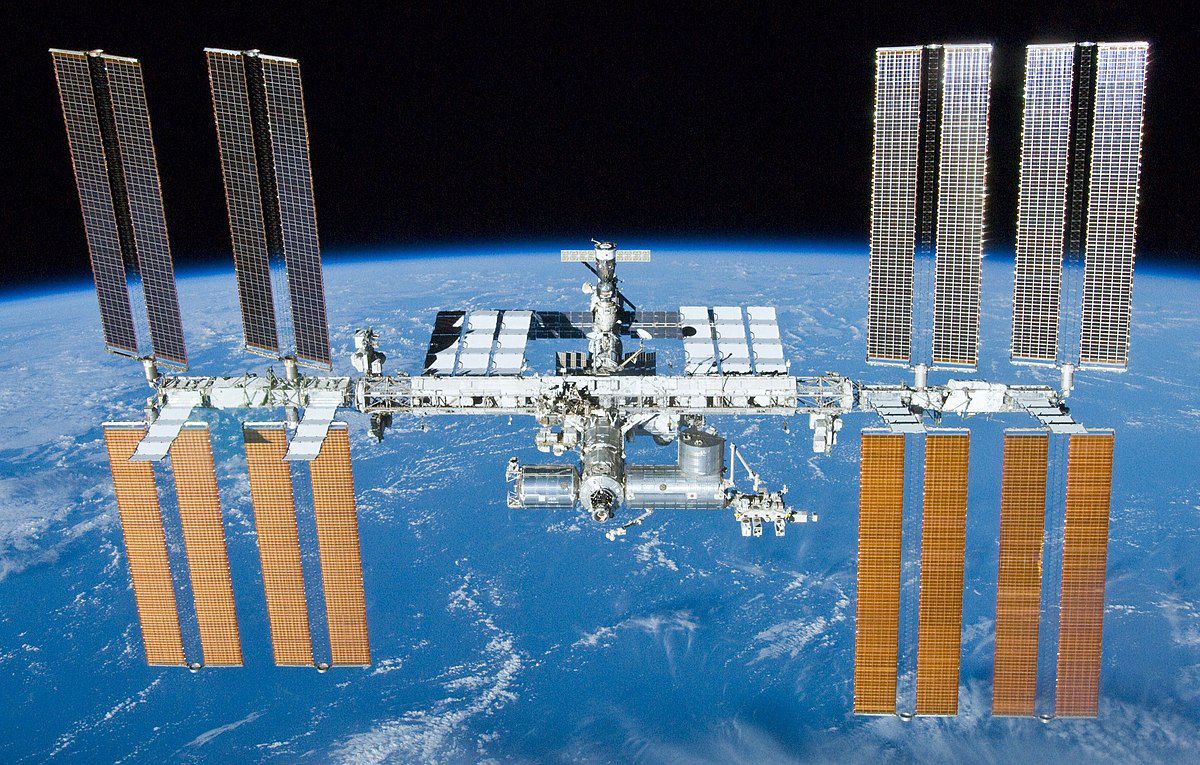 The upset of the International Space Station a week ago was a lot more dramatic than was first revealed and there’s now a call for an independent investigation of the incident. As we reported last week the ISS was knocked off its normal attitude when a Russian module that had just docked with the station activated one of its thrusters. NASA officials initially said the mishap nudged the ISS to a bank angle of 45 degrees but they’ve since corrected that. The football-field-sized collection of modules connected by a spindly structure actually tumbled on three axes 540 degrees before systems on the station fired thrusters (ironically from another Russian structure docked to the ISS) to counter the errant maneuver. For the first time in the history of the program, an emergency was declared.

To right the flimsy collection of parts, the crew had to roll it back 180 degrees. The drama forced the cancellation of Boeing’s Starliner crew capsule as the ISS crew looked for potential damage. That process continues as a parade of spaceships line up to dock with the station in the next few weeks, including the Starliner. So far, NASA has issued statements saying the bond between U.S. and Russian space programs remains strong and the two agencies will sort it all out. A former NASA Mission Control scientist who now works as a TV network space consultant says a full independent investigation is warranted. In an op-ed in IEEE Spectrum, James Oberg said the statements coming from both organizations harken to a time when safety culture slipped at NASA in favor of political considerations. “While the proximate cause of the incident is still being unravelled, there are worrisome signs that NASA may be repeating some of the lapses that led to the loss of the Challenger and Columbia space shuttles and their crews,” he wrote. “And because political pressures seem to be driving much of the problem, only an independent investigation with serious political heft can reverse any erosion in safety culture.”

An earlier version of this story said the station rolled, indicating a single axis maneuver, but it actually tumbled on all three axes.