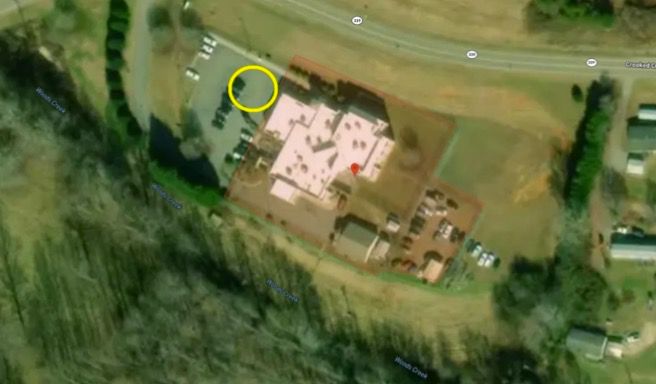 The NTSB says the pilot of a DJI Matrice drone suffered a serious hand injury after tangling with the uncooperative aircraft near Young Harris, Georgia, on May 6. According to a preliminary report (search CEN21LA224), the pilot was demonstrating the drone to a prospective customer but the aircraft wouldn’t respond correctly to control inputs. He hit the “return to home” feature and the drone settled into a hover at about seven feet above a vehicle in the parking lot where the demonstration took place. When the drone refused to budge and ignored a command to land, the pilot gave his customer the remote and tried to move the drone manually by grabbing the landing gear. The drone resisted and headed back to its holding position. When he tried to take the batteries out of the still-hovering drone he was hit by one of the propellers and suffered tendon and nerve damage in one hand. It wasn’t until he discussed the incident with an NTSB investigator that he learned what had caused the drone’s obstinance.

For whatever reason, the pilot chose the parking lot of the Towns County Jail for the flight demonstration. The drone’s geo fencing software marks all jails, prisons and other high-security facilities, like power plants and military installations, as “restricted zones” that the drone will not enter. In the photo above, the prison restricted zone is shaded in red and the yellow circle shows where the injury took place, which is in the parking lot that is adjacent to but not in the restricted zone. The pilot told the NTSB he was unaware of the zone and said he didn’t see the warnings the drone sent as it got near the jail. After his hand was injured, the pilot simply held on to the drone until the batteries were drained. The drone and the remote are being examined by the NTSB.