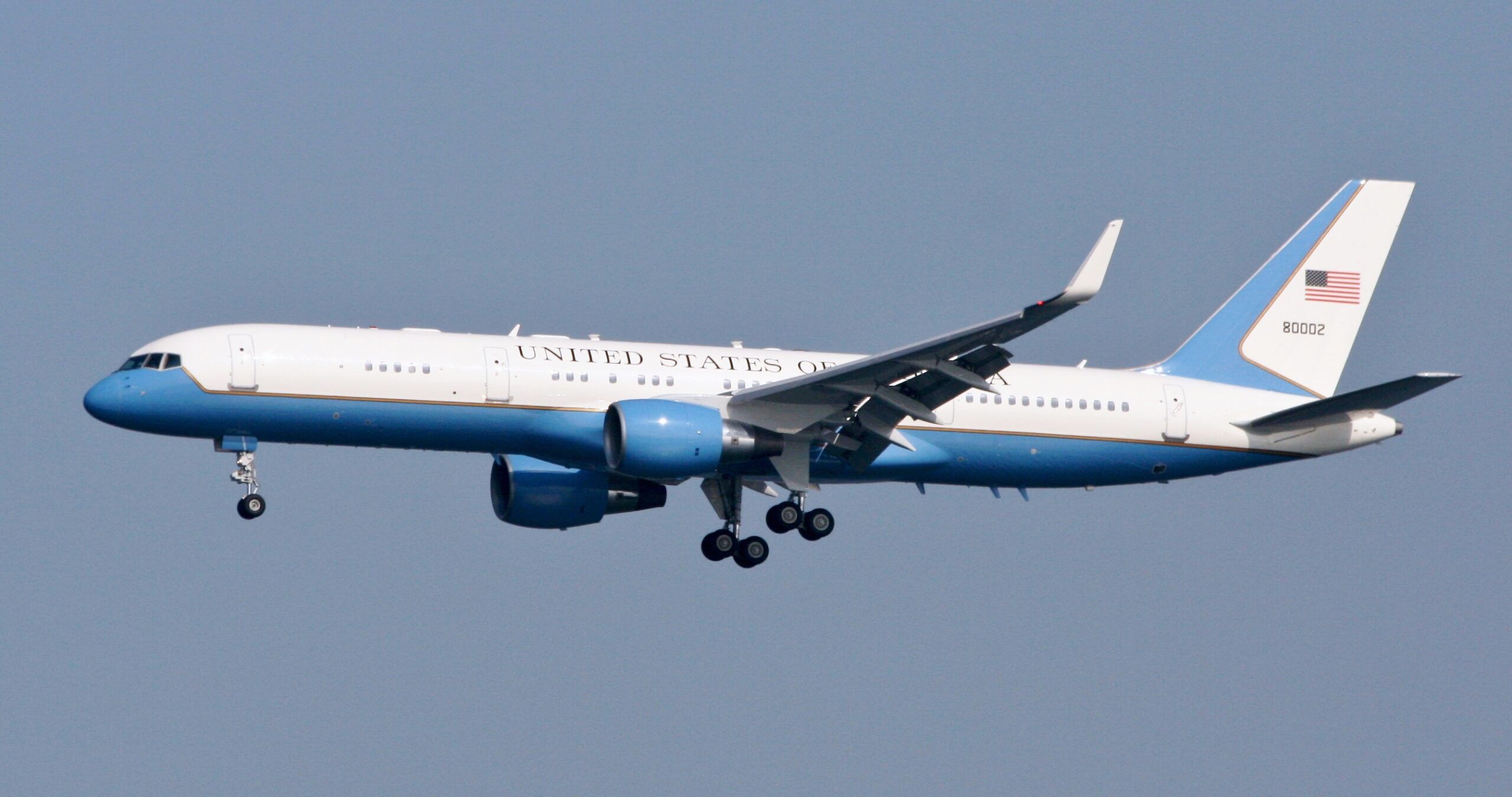 The Air Force has said it’s looking at building a supersonic Air Force One and now it’s been revealed that the initiative will come at the expense of the current fleet of “Air Force Two” aircraft. The Air Force is redirecting funds that would go toward replacing its fleet of C-32A executive transports (often referred to as Air Force Two) to research into high speed supersonic or even hypersonic VIP aircraft. The four C-32As, converted Boeing 757s, have at least 17 years of service left but the Air Force set aside roughly $6.2 million a year to buy replacements. That money has officially been redirected to the supersonic effort according to budget documents reviewed by The War Zone.

“After 2020, remaining funding in [C-32 Executive Transport Recapitalization] was applied to the evaluation and maturation of advanced high speed transport scale aircraft with potential to expand the defense industrial base and serve as C-32A replacements at the appropriate time,” the website quoted the documents as saying. That doesn’t mean the C-32As will be left to crumble in the desert, however. The Air Force is also looking for about $5 million to upgrade the twin jets in the next couple of years and at least one has already received a $16 million refreshed interior that makes it more like the VC-25A converted Boeing 747 that is the president’s main ride.