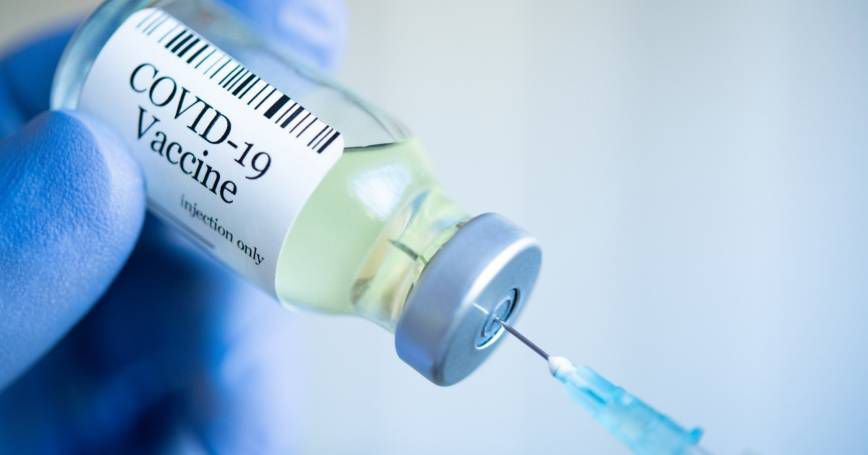 United Airlines is trying the carrot rather than the stick to convince its flight crews to get  vaccinated against COVID-19 sooner rather than later according to CNBC. Late last month, the company  offered pilots up to 13 hours of pay to roll up their sleeves. The first deadline was June 1 but those who get the jab by June 10 will get 12 hours while vaccinations obtained before June 30 will get them 11 hours. About 80 percent of United pilots are already vaccinated but it’s not clear if the bonuses apply to those who got it done without the incentive.

Similar bonuses are being offered to flight attendants with a 13-hour offer to those who get the shot before July 1. The offer is a sharp contrast to CEO Scott Kirby’s well publicized January comments that he wanted to make vaccinations mandatory for all 60,000 employees. Delta announced last month that all new employees would need vaccination certificates.