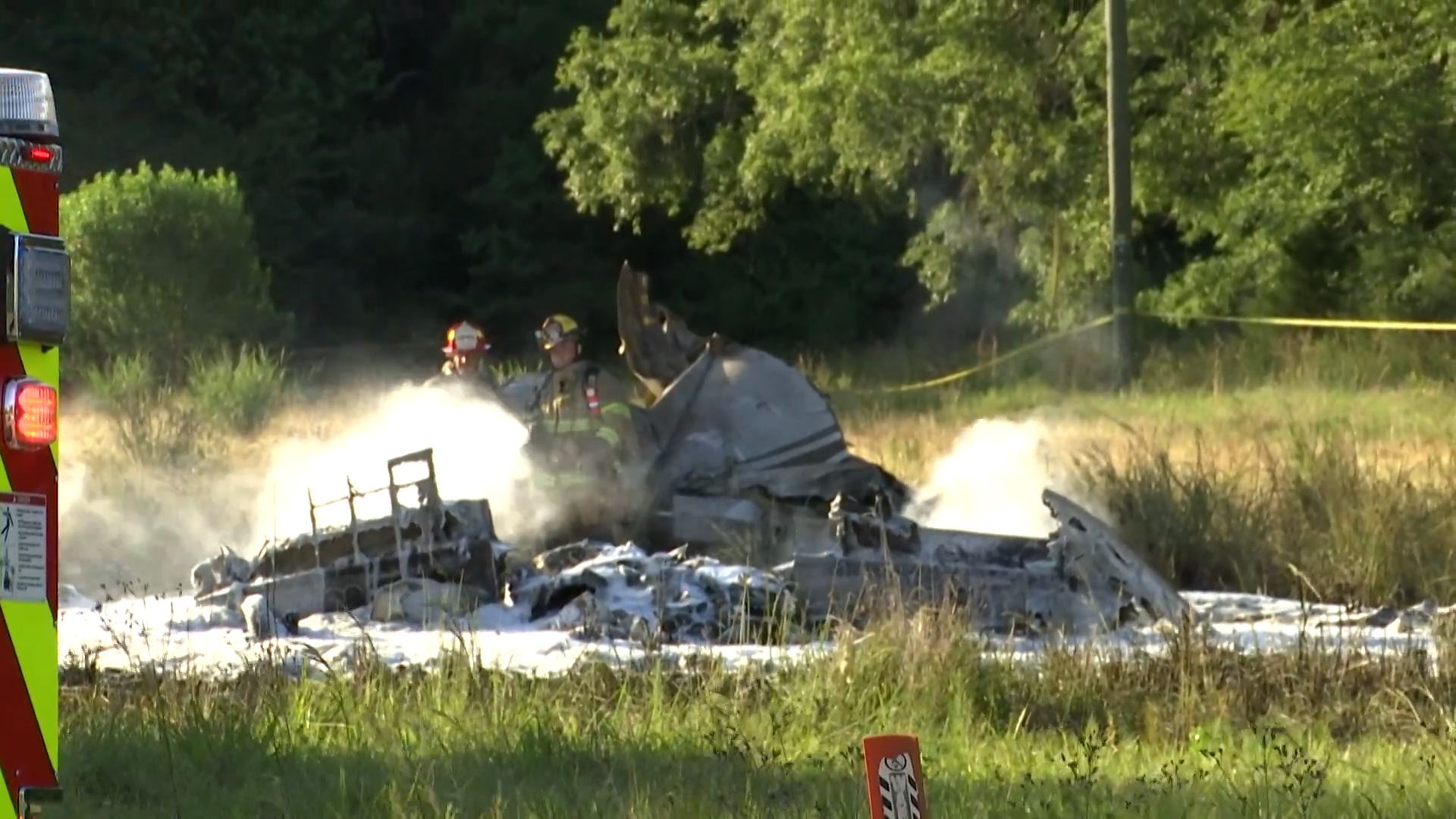 The NTSB says improperly installed trim tabs were a factor in the crash of a Piper Navajo in Myrtle Beach last May 21. A preliminary report (ERA21FA224) issued this week said investigators found the trim tabs were installed upside down and backward during an annual inspection completed two days before the flight. All the control surfaces had been removed and repainted during the annual. The flight was a post-maintenance hop from Myrtle Beach International Airport to Grand Strand Airport in North Myrtle Beach. The aircraft crashed in a field and was consumed by a post-crash fire. The tanks were filled with 167.5 gallons of 100 LL before the flight.

The pilot, who was an ATP reportedly working for American Airlines, took off and almost immediately told ATC he needed to return to the airport. About a minute after takeoff the controller asked if he needed help and the pilot replied “yes, we’re in trouble here.” While turning for the downwind the aircraft reached 1,000 feet AGL, dropped to 475 feet, climbed to 700 feet and then dropped from radar at 450 feet.