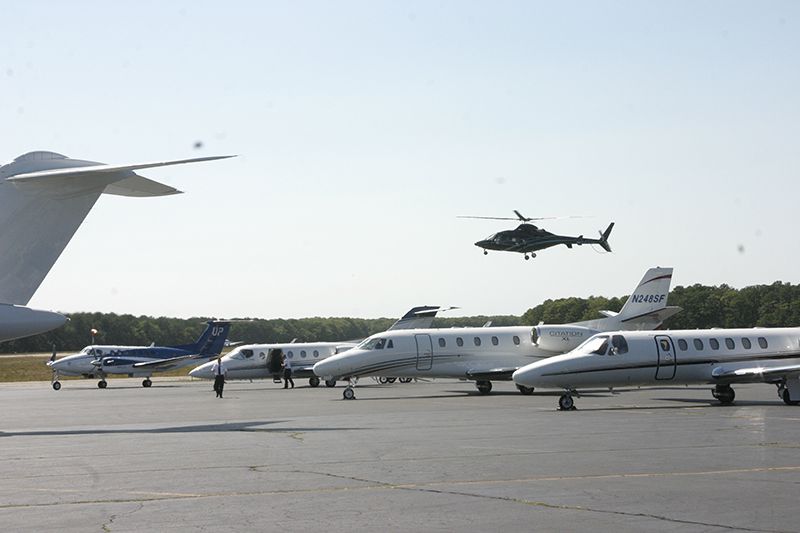 The East Hampton Town Board on Long Island plans to press ahead with its plan to close the public use airport on Feb. 28 and reopen it March 4 as a private facility despite a warning from the FAA that it may not happen the way board members envision. The airport has long been a source of political and public friction with the stream of helicopters and private jets that whisk the rich and famous to the toney rural escape from the big city. When the town’s obligations to the FAA for past funding expired in September, the town saw its chance to take control of the facility and restrict access with a prior permission requirement. According to the East Hampton Star, the agency has since reminded them that closing and then reopening an airport is more complicated than locking the gate and publishing a NOTAM.

In a letter to the Board, local FAA supervisor Marie Kennington-Gardiner said that rather than closing for four days, they better count on the facility being unavailable in its current form for two years and that the facilities and services currently provided by the agency may not all come back. If the airport closes, even for a few days, all the approaches will be canceled, the navaids and weather gear will be decommissioned and the air traffic control agreement with the New York TRACON will be canceled.

Before it could be reopened as a private airport the agency will do an airspace analysis that will consider “the effect of the proposed airport on existing or contemplated traffic patterns, its effect on the existing airspace structure, and the effects that existing or proposed manmade or natural objects would have on the airport proposal.” Kennington-Gardiner also noted that private airports have to pay to have their own instrument approaches designed either by private companies or through a reimbursement scheme with the FAA and any changes would trigger even more analysis. The same goes for all the gear on the ground that the agency now provides for free.

Board Supervisor Peter Van Scoyoc told a virtual meeting earlier this month he was “floored” by the FAA’s letter and vowed to continue with the closure plan. He said the facilities available on March 4 will be up to the agency. “The town believes that all of the issues raised by the F.A.A. can be easily addressed by the F.A.A. if it chooses. Any delay by the F.A.A. will be self-inflicted and unnecessary,” the Star reported him as saying. “To the extent the airport is not authorized to open or any of its capabilities not improved, that is the direct result of the FAA turning its back on the town and deciding at the 11th hour that it cannot accomplish what it previously told the town was possible.”