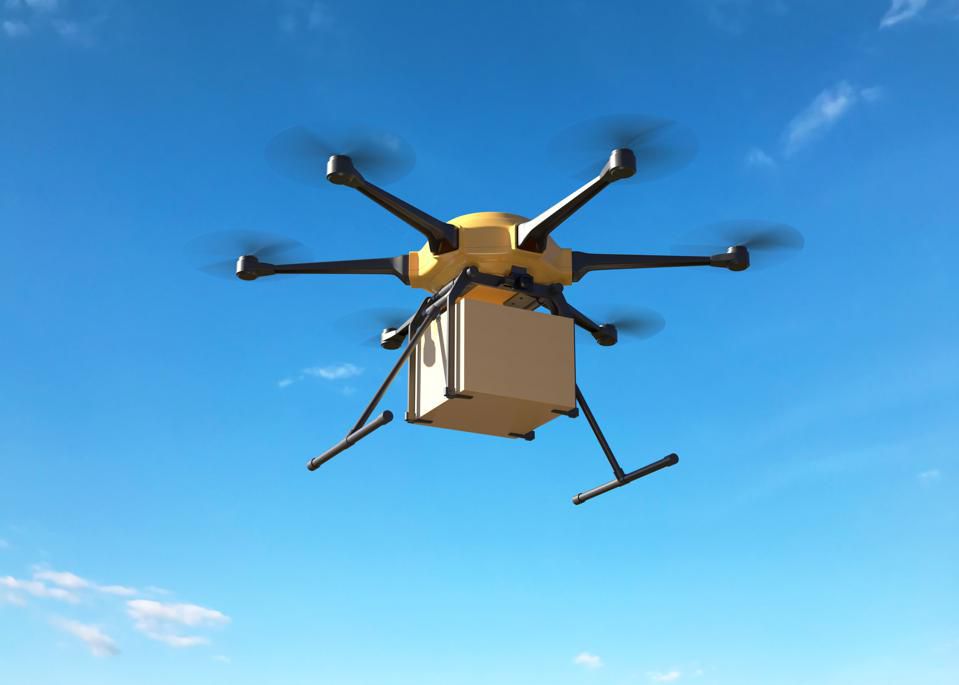 The Chinese government is trying to influence U.S. aviation policy but it’s not hiding behind fake websites or social media pseudonyms to do so. The People’s Republic of China is one of 66 individuals and organizations commenting on an FAA Federal Register Notice on the certification of some drones. As we reported earlier, the agency is proposing to certify some unmanned aircraft under Part 21, a category reserved for “aircraft that would be eligible for a standard airworthiness certificate but for which certification standards do not exist due to their unique, novel, or unusual design features.” It’s a largely procedural move that gives the FAA a slot for which to consider certification applications for a wide range of designs to meet an ever-increasing range of novel uses for aircraft and many of the comments stressed safety but also flexible access to the technology.

As for China, it has a huge vested interest in the way unmanned systems are regulated in the world. China is home to some of the world’s largest manufacturers and in its comments urged the FAA to harmonize its rules with those of other jurisdictions, notably the European Union. The EU has set up three categories of unmanned systems, each with their own regulatory and operational rules. The FAA said China was jumping the gun with the request because the NPRM only lays out the procedural roadmap for accommodating drones in the regs and that the specific rules for the various types of unmanned aircraft will follow. It promised to consult with other jurisdictions in ironing out those details.

AOPA and several individuals urged the agency to exempt RC models and their operation from the new regs but there were also a couple of commenters who said the rules should apply to all unmanned aircraft regardless of their use. “This policy does not apply to UAS that are operated under the exception for limited recreational operations, as they are not required to meet airworthiness requirements or apply for type certification,” the agency said in its review of the comments.

The agency says it’s not ready to do any rulemaking yet but it is planning to use Part 21 for the certification of some drones. “This policy applies only to the procedures for the type certification of UAS, and is not intended to establish policy impacting other FAA rules pertaining to unmanned aircraft, such as operations, pilot certification, or maintenance,” the agency said in its analysis. “The FAA will seek public comment on the particularized airworthiness criteria for each applicant as certification standards for this new special class evolve. Once generally applicable standards are identified, the FAA may conduct rulemaking.”