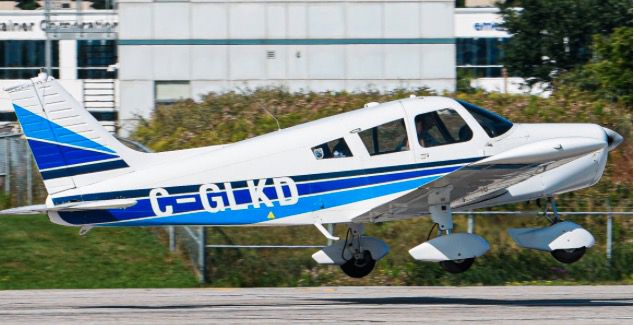 The pilot of the Cherokee 140 that crashed on a night flight in the Canadian wilderness in April, killing two alleged gangsters and two pilots, had been accused of operating an illegal charter service. As we reported, the aircraft crashed near Sioux Lookout in Northern Ontario and the passengers, Gene Lahrkamp and Dustin Bailey, were on the run on murder-related charges. According to the Vancouver Sun, the 26-year-old pilot-in-command of the airplane, Abhinav Handa, had been reported to Transport Canada by another pilot at his home field of Boundary Bay Airport, near Vancouver, for flying people for money.

Azam Azami, who is a flight instructor and ferry pilot at Boundary Bay, told the Sun he responded to an ad on Facebook Marketplace offering charters for $300 an hour or $2,000 a day. He messaged the company behind the ad and posed as a prospective client and confirmed the company, which named Handa as the pilot, was offering flights for hire without the operator certificate required to fly charters. Transport Canada confirmed it had received the complaint but did not tell the Sun if it had been investigated. In late April, the aircraft hopscotched across Western Canada with the ultimate destination of Toronto before taking off from Dryden, Ontario, at 9:09 p.m. on April 29. It was in the air for about an hour before crashing in dense bush about 25 miles south of Sioux Lookout. Handa’s friend and fellow pilot Hankun Hong was also killed.