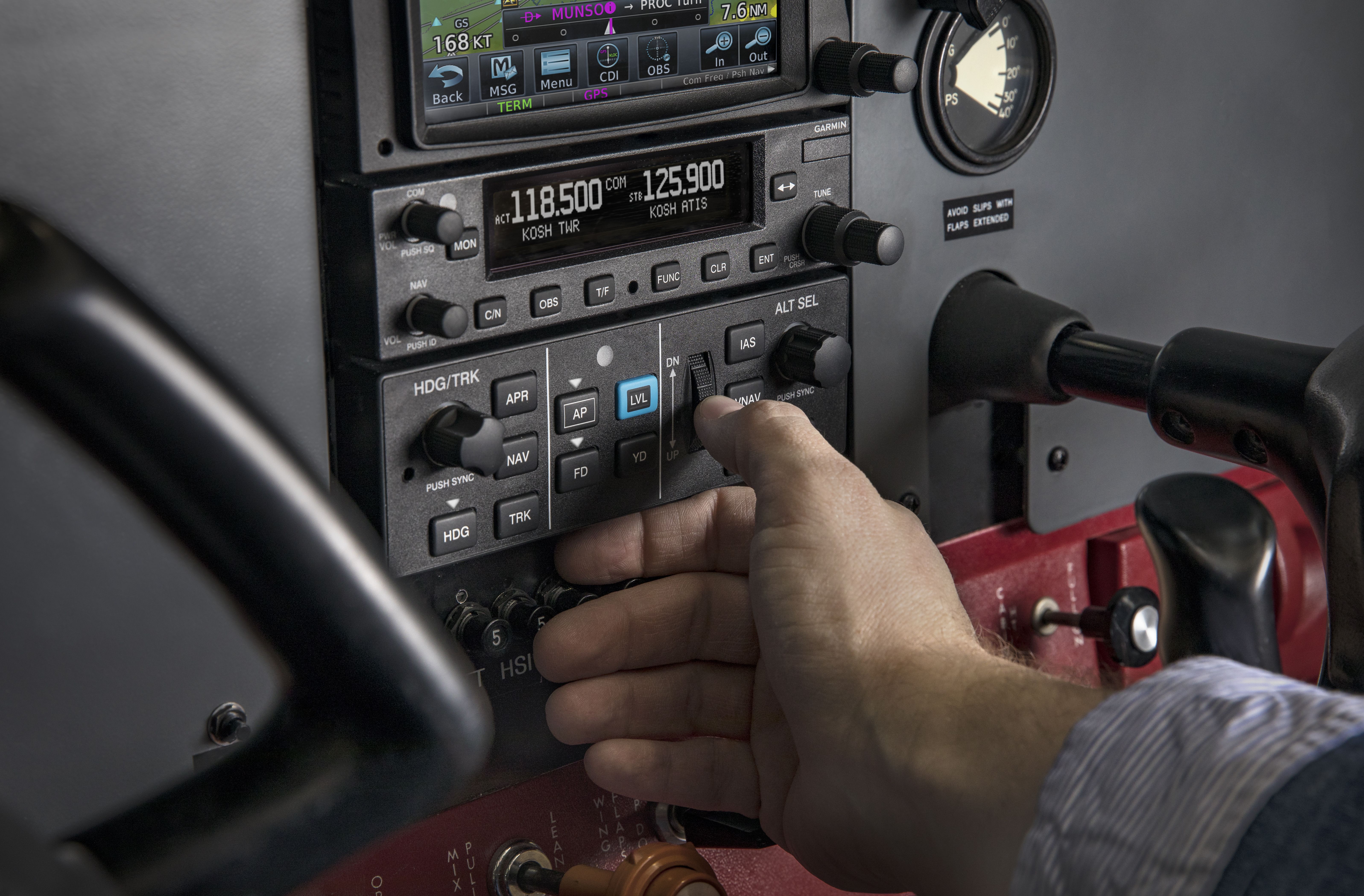 Garmin has added five Piper models and three variations of the Cessna 177 Cardinal to its STC list for the GFC 500 autopilot. Announced today, the company has added the Piper Cherokee 235 as well as new Piper Saratoga models (including the 301, 301T, 301FT and 301XTC) to its STC. In addition, Garmin now covers the Cessna 177B, 177RG and F177RG models.

As we previously reported, a two-axis version of the GFC 500 with the external mode controller panel lists for $6995 but requires a compatible electronic display to drive it. (The GFC does not use conventional gyros.) A single G5, built to fit into a large instrument hole, is sufficient. Adding a basic GFC 500 and a single G5 with the required integrating hardware can cost less than $10,000, according to Garmin. That’s before installation, of course, and without add-ons such as electric trim (which can be controlled by the autopilot, therefore offering an auto-trim function) and a yaw damper. The basic system is capable of heading hold, vertical-speed hold and, of course, altitude hold and intercept.

Previous approvals include most Beech Bonanza aircraft and Cessna models including the 172, 182, 182RG, 185 and later 210. Initial Pipers included the PA-28 Cherokee, PA28R Arrow and PA-32R retractable six-placers. In November, Garmin added the turbo and non-turbo Dakota models as well as the fixed-gear PA-32-260 and PA-32-300. Other previous approvals include Grumman’s AA-5 series, Mooney M20J through M20S models and the aforementioned Pipers. Future applications include the Cessna 172RG, 206 and earlier 210 models; earlier Mooney M20 models; and the T-tail versions of Piper’s PA-28 and PA-32 models.