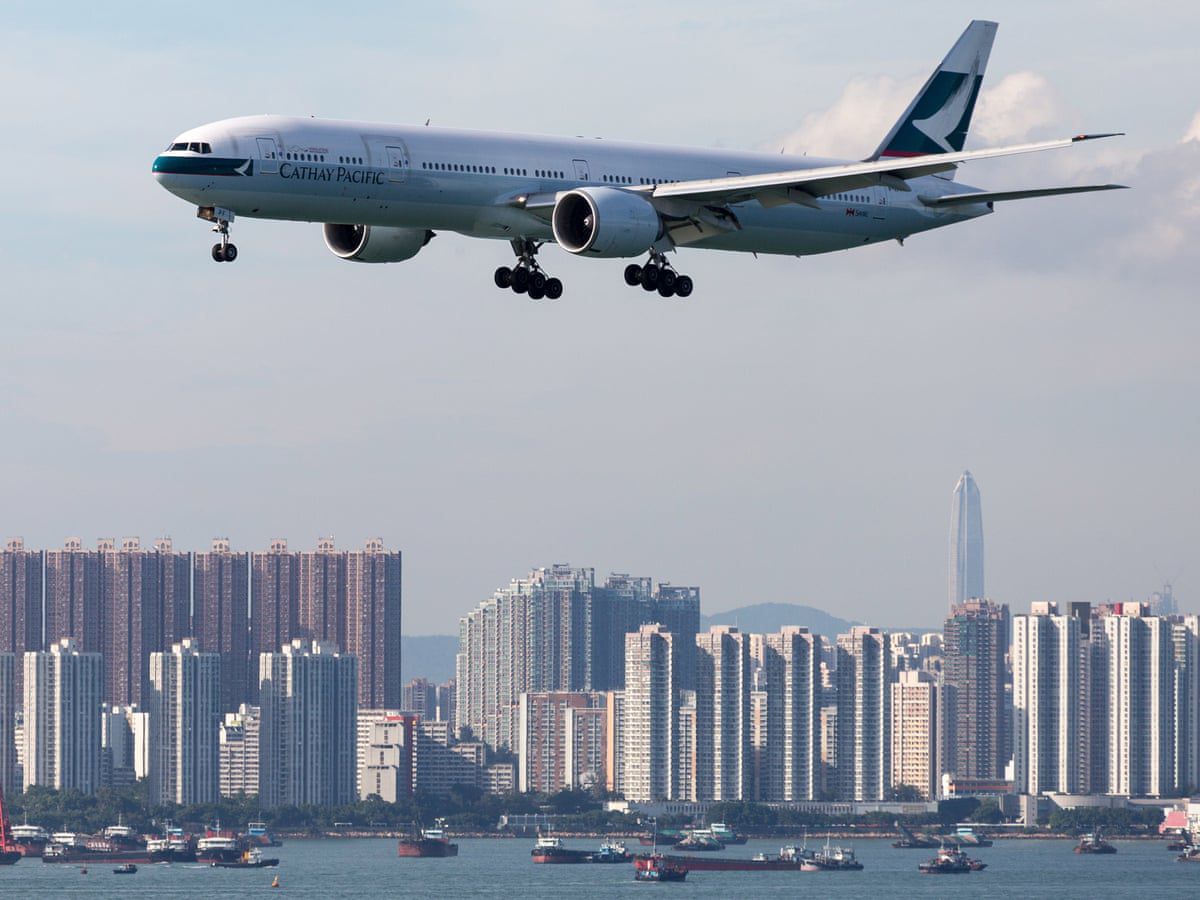 Some pilots for Hong Kong’s flag carrier Cathay Pacific say the COVID-19 quarantine restrictions they must endure are destroying morale and causing some to resign. According to a CNN report, quoting two disgruntled and anonymous pilots, the “inhumane” restrictions are affecting their mental health. “Even people in solitary confinement get half an hour, an hour of exercise a day, whereas we’re not allowed out of the hell hotel room,” quoted one of the pilots as saying. Hong Kong is largely COVID-19 free because of the highly restrictive measures it’s taken to keep the virus out of the city-state. Pilots are particularly affected by the restrictions and there’s one subset of Cathay pilots who essentially live inside hotel rooms from which they are not allowed to leave for weeks at a time. “The morale is all gone. All gone,” said one of the pilots.

The so-called “closed loop” pilots volunteer for the work. They get more money and other benefits but they essentially give up their freedom. Those pilots fly routes to “high risk” but lucrative markets like the U.S., U.K. and a dozen other places. They typically fly for a couple of weeks at a time and can’t leave their hotel rooms while on the road. On return, they have to quarantine in a Hong Kong hotel before heading home for yet another two weeks of quarantine. The airline admits fewer pilots are volunteering for the arduous duty and flights have been canceled. The alternative is reassignment to “low risk” destinations but, depending on their seniority, some pilots aren’t getting any pairings.

Cathay says it’s doing the best it can under the circumstances. In addition to bumping pay for closed loop pilots, it’s sending appliances, furniture and “care packages” to locked-down pilots. “We have done all we can to support our teams by managing what we can control, such as periods of free time after closed loop roster patterns, financial incentives and options to take extended leave of absence.”

Other carriers are modifying or even suspending service to Hong Kong. FedEx is closing its base there and housing pilots in other places, citing “pandemic requirements in Hong Kong,” and Swiss International Airlines stopped flying there because of the restrictions. Airlines that serve Hong Kong also face suspension when anyone on one of their flights tests positive on arrival. Air Canada was recently barred from flying there for two weeks after a positive test from one of its flights.