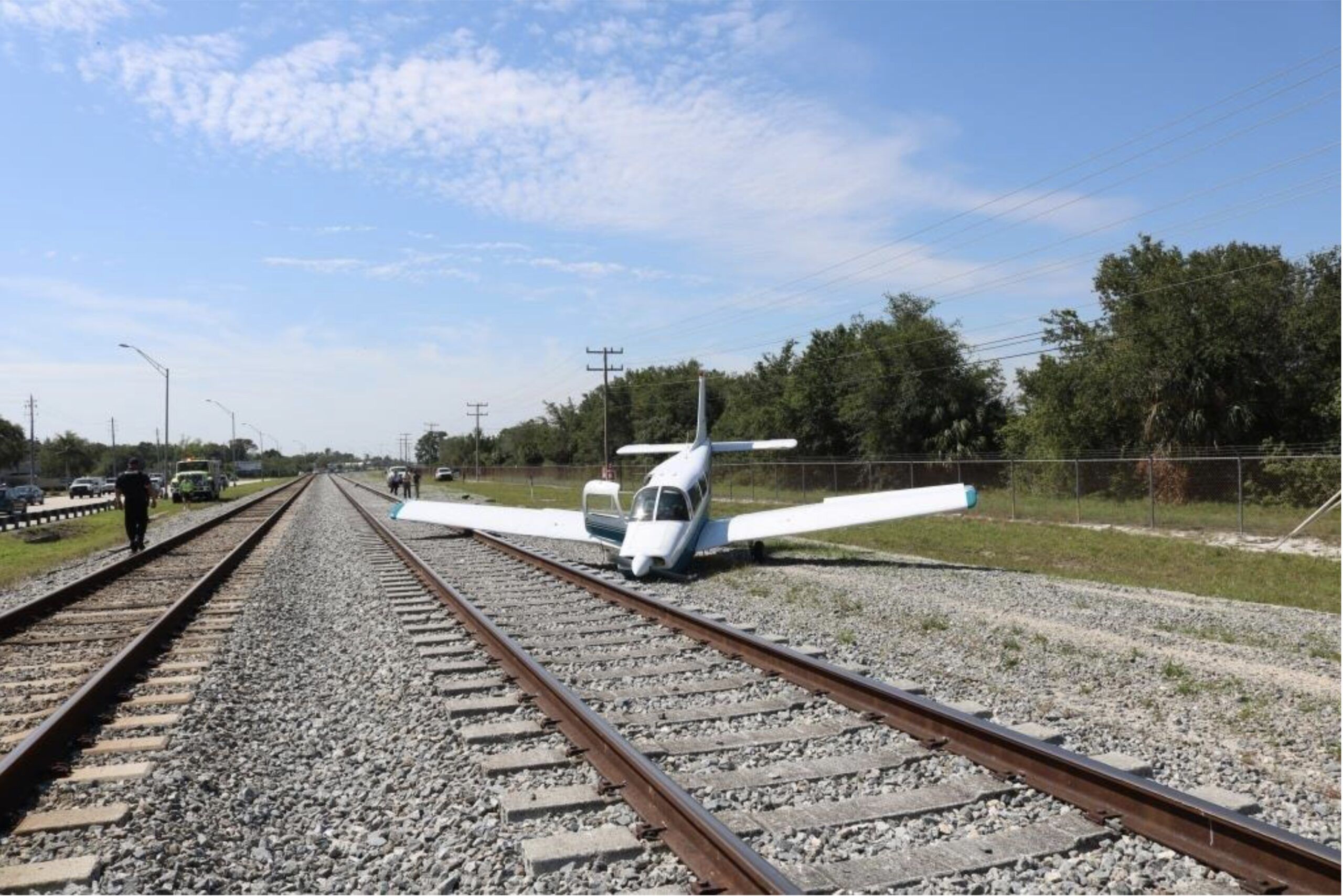 EXCELLENT article! In training, we too often concentrate on whether or not we “made the field”–rather than “what’s wrong?” The author does an excellent job of emphasizing the preflight and flying the airplane–this is as it should be–concentrate on PREVENTING the scenario, rather than “did you make the field?”

Another good point–asking pilots “where do the engine gauges normally sit?” When riding or instructing in a strange airplane, I keep a watch on them–it’s surprising that renter pilots and owners don’t monitor them closer.

As flight instructors, we often “teach as we were taught” without exploring better ways to teach and prepare pilots. Examples like this one should be cause for us to alter our teaching procedure, as well as our own flying.

The standard, “Your engine failed” type of training does have its place in aviation. There are plenty of examples of catastrophic failures occurring on takeoff, cruise and approaches. It is important to train for the no time, no notice failures. The failures I have had in my 25+ years of flying have all been sudden no notice mechanical failures. Engines are very likely to fail on the high power takeoff or the first power change. This means low and without notice and requiring immediate action without thought to initiate a corrective action to get the flight safely to the ground.

I do agree that we need to train better in the prevention and monitoring of aircraft performance. Further we need to teach to deal with these problems as emergencies and to include others to support us, such as ATC when we have these events.

Lastly, the process of training in the conventional manner has the effect of desensitizing new pilots to events that could be quite scary. This serves a purpose in reducing the stress of pilots to continue dealing with an emergency in flight. In the airline world we have almost the other problem. We train worst case so much that we have desensitized pilots so much that we treat emergencies as normal events. In most cases when you listen to an airline crew dealing with an engine failure like the catastrophic failure on the UAL 777 or Aloha Cargo 737, you will hear an almost monotone voice on the radio with little to no concern that their engine has just exploded. In the case of 777 they landed safely, in the case of the 737 they ended up in the ocean off Hawaii.

We can’t swing too hard to either side of the spectrum.

Good article, and also good advice about thorough pre-flight inspections. I have had two engine failures in my flying life, both caused by sudden internal engine damage that could not have been detected on pre-flight. However, one could have been significantly mitigated through a good preflight.

On the night flight in question, cruising at 6500 feet heading home, the engine suddenly just stopped. I went through the restart procedures – carb heat, switch fuel tanks, boost pump, etc. The engine briefly restarted, then quit again. Fortunately I was able to glide to a nearby lighted airport and landed without any damage other than soiled underwear. A post-incident inspection revealed that an internal part of the engine-driven fuel pump had broken, rendering it completely useless. And, as it turned out, the problem with the backup (boost) pump was corroded contacts within the pump, not a bad switch. It ran for a few seconds, causing the brief engine restart, before the contacts failed and it too became inoperable.

Had I taken the time to investigate the boost pump problem when it first occurred, I probably could have restarted the engine. I would have still landed at the same airport, but at least under power. The message has stuck with me ever sense. When something doesn’t look or seem right during all of the pre-flight process, no matter how minor it seems, stop and investigate. It might just save you and your plane.

The PP ACS actually does explicitly mention personal minimums (task I H, skill 2) “Perform self-assessment, including fitness for flight and personal minimums, for actual flight or a scenario given by the evaluator”. I provide the applicant an overall scenario, add details such as “On the day of the flight, you forget to ________; how does that affect your go/no go decision?” and that way see whether the prospective pilot applies the risk mitigation element that I’ve selected for that task (risk 2, hazardous attitudes, for example). Another example is “You are approaching destination and ATIS reports windshear; is that a problem? what are your options?”

The point is that by adhering to the ACS, examiners are tasked with continuously probing the applicant for chinks in their stated personal minimums armor, whether they’re just numbers or something more subtle. This means, therefore, that CFIs should do the same in order to properly prepare their students for a test.

My considerations weigh compounding factors and data quality…is the ceiling cleanly defined with unlimited visibility below or is there a “few or scattered” layer of fuzzballs below, or scuz hanging out the bottom or visibility impeded by fog/rain/mist? Do I have one divert in range in a sea of red on the chart or are there plenty of easy VMC diverts along the route? Dewpoint spread/trend/daylight waxing/waning? Number of weather observations along the route? Is that water I’m flying over bathwater or ice water? How dark a night? How bumpy, gusty, shearing? Need those readers to see the plate? Sitting next to a CFII or empty/unqualified seat? Known good airplane or not recently flown or rental hack? Fuzzy edges to the metrics make a difference too.

Poll: What Do You Think Of NOTAMs Now Being Called Notices To Air Missions?