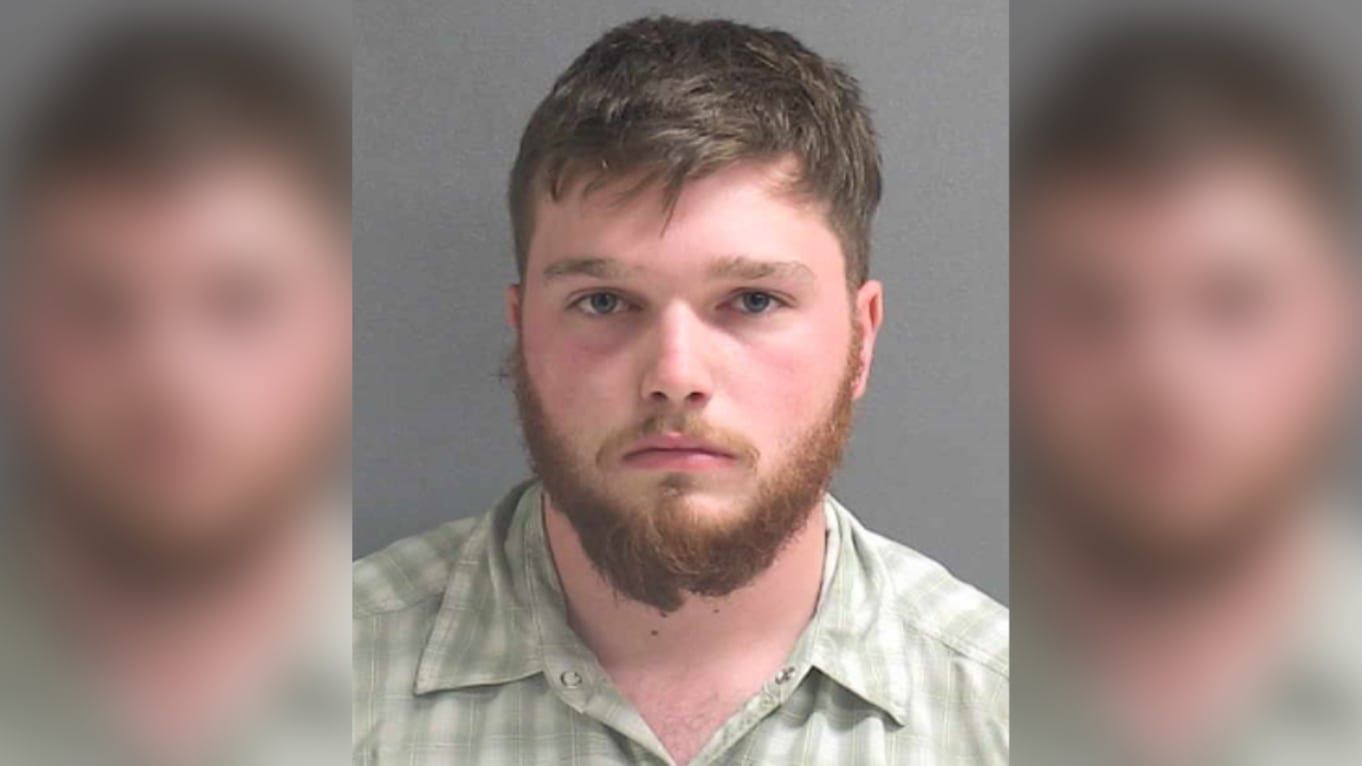 Police in Daytona Beach say two Embry-Riddle students likely prevented a bloodbath at the local campus when they reported some disturbing social media posts from a fellow student. When officers intercepted 19-year-old John Argis Hagins IV outside his home on Thursday they found a folding rifle with a scope, six magazines and more than 800 rounds of ammunition in his backpack. “The plan was, he was going to leave his apartment, he was headed over to Volusia Top Gun to practice and then he was headed to Embry-Riddle,” said Police Chief Jakari Young. “It appears Hagins sold his vehicle to purchase that gun and ammunition … He was loaded for bear. He was prepared.”

Police allege Hagins picked the last day of the school term to carry out the plot because it was exam day and the college was guaranteed to be packed with students. Hagins, who has a private pilot certificate, was enrolled in the aerospace science program and was apparently failing at least some of his classes. When he posted pictures of his recently acquired Kel-Tec SUB2000 gun with the caption that he “finished his school shopping” and made other posts referencing the 1999 Columbine High School massacre that claimed 15 people, his fellow students alerted campus security, who told the police. Hagins faces a long list of charges.