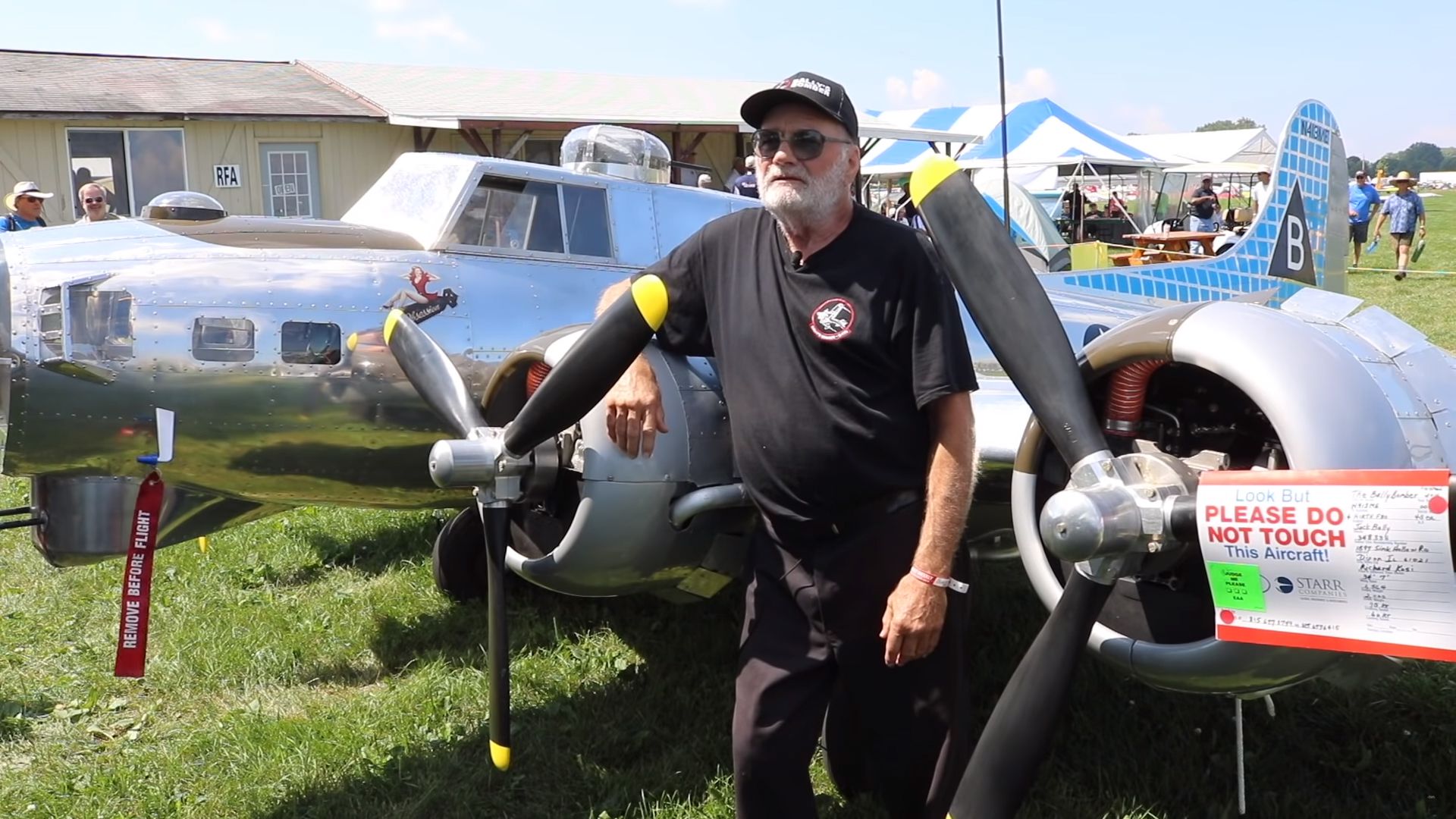 U.S. Army veteran, retired carpenter and experimental aircraft builder Jack Bally Sr. passed away last Sunday at the age of 79. Bally is perhaps best known in the aviation community for his final aircraft project, a flyable one-third-scale B-17 Flying Fortress. Bally spent nearly 18 years and an estimated 40,000 man-hours building the bomber, which he named “Obsession.” The aircraft—known as the Bally Bomber—flew for the first time in 2016 and made its public debut at AirVenture 2018.

“Nothing gave him more joy than designing and building the Bally Bomber—and sharing it with you,” said a statement on the Bally’s Bomber website. “He was a master carpenter, a self-taught aviation engineer, and a beloved father, husband, and friend. His legacy will live on here, in our hearts, and in the place he loved most: the sky.”

Bally was born on August 9, 1940, in Dixon, Illinois. He served in the Army from 1962 to 1964. For the design and construction of his B-17 replica, Bally received a Lindy Award from the Experimental Aircraft Association (EAA) in 2018.