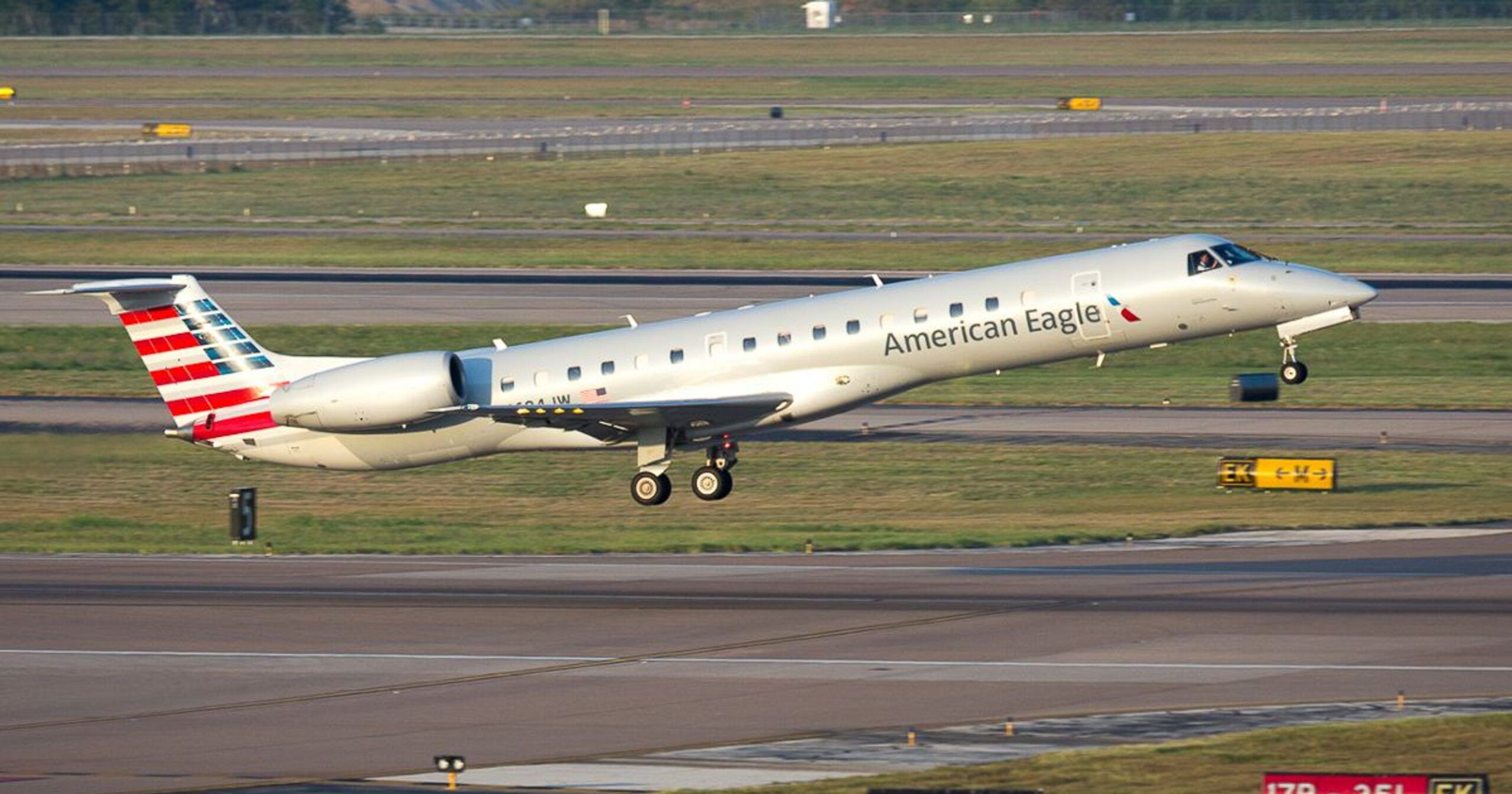 Piedmont Airlines is under scrutiny after denying pilots time off to get COVID-19 vaccinations last weekend in order to maintain its schedule. FAA rules require pilots to take 48 hours off after getting the shot and last weekend was the start of spring break, a big deal in the Southeast where Piedmont, a wholly owned subsidiary of American Airlines, provides regional service with Embraer 145s. “Piedmont will be unable to release any additional pilots for COVID vaccination for the weekend of March 19-21 due to high demand,” the airline said in a memo to its 500 pilots obtained by CBS.

Chief Pilot John Pursell went on to say that pilots should delay vaccines until the end of March so the airline could maintain “operational reliability.” The airline also sent another memo saying it understands that pilots want to get vaccinated as soon as possible but to do it on their own time. The memo said pilots “must make every effort to schedule their single-shot vaccine or the first shot of a two-shot vaccine during their off-time and when the required 48-hour post period will not interfere with their flight schedule.”