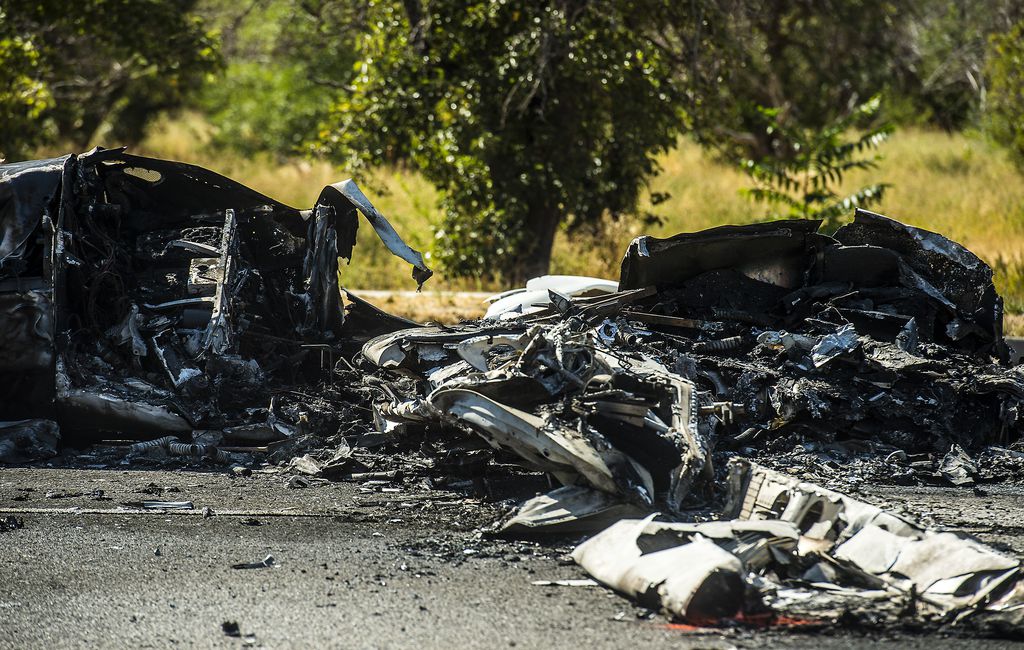 Utah has made a minimum of $100,000 in liability insurance mandatory for owners of general aviation aircraft after some crashes involving uninsured planes. The bill was passed as an amendment to existing legislation and requires minimum coverage of up to $50,000 for bodily injury per accident, up to $50,000 for property damage and no more than $100,000 total for both types of damage. Utah is the 12th state to mandate liability insurance for GA aircraft. The only criticism of the measure so far is that $100,000 is a drop in the bucket to cover the damages that can result from airplane crashes. “It was done for the right reasons with good intentions, but it’s a little short on money,” Bryant Garrett, the manager of Ogden-Hinckley Airport, told the Standard-Examiner, reprinted by the Salt Lake Tribune.

Republican Rep. Cheryl Acton said the number was picked so as not to be “overly burdensome” on recreational pilots, according to the newspaper account. The bill was triggered by a 2020 accident in Acton’s constituency of West Jordan that destroyed a house. In 2017, a pilot on a prepurchase flight had to put down on a road after engine trouble. The aircraft hit a car and because there was no liability insurance the car owner’s only recourse was the courts. She’s suing the pilot and the company that maintained the aircraft.