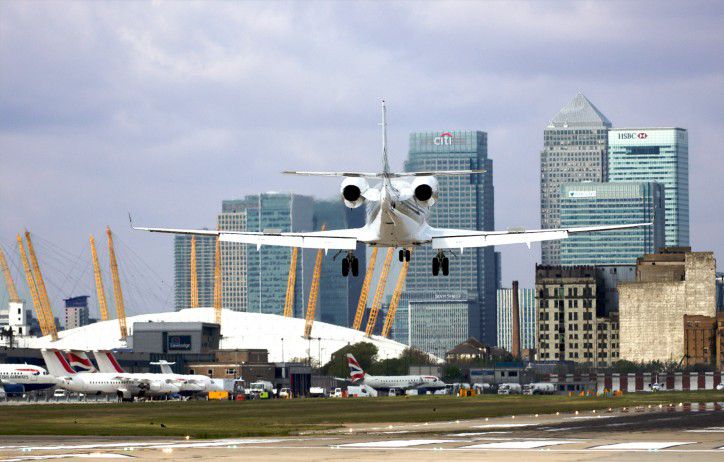 Some U.K. politicians think business aircraft are too dirty to use their airports and business aviation groups have jumped to their industry’s defense. NBAA and the International Business Aviation Council have reminded members of the Labour Party, some of whom have called for an eventual ban on business aviation, that the industry is behind many of the energy- and emissions-saving technologies now widely used in aviation and is leading the charge on sustainable aviation fuels (SAF). “Instead of singling out business aviation for prohibitive restrictions on airport access, U.K. leaders should focus on efforts to make SAF more widely available in the U.K. through positive incentive policies to encourage production and use of SAF in greater quantities,” said IBAC Director General Kurt Edwards.

NBAA CEO Ed Bolen noted that modern business aircraft emit 40 percent less carbon than they did 40 years ago by pioneering new materials, technologies and practices that have been widely adopted. “In addition to the work being done by business aviation manufacturers, operators and fuel suppliers to accelerate the adoption of SAF, we are also working to move past fuel-powered aircraft entirely, with development of electric, hydrogen and solar energy sources,” he added.