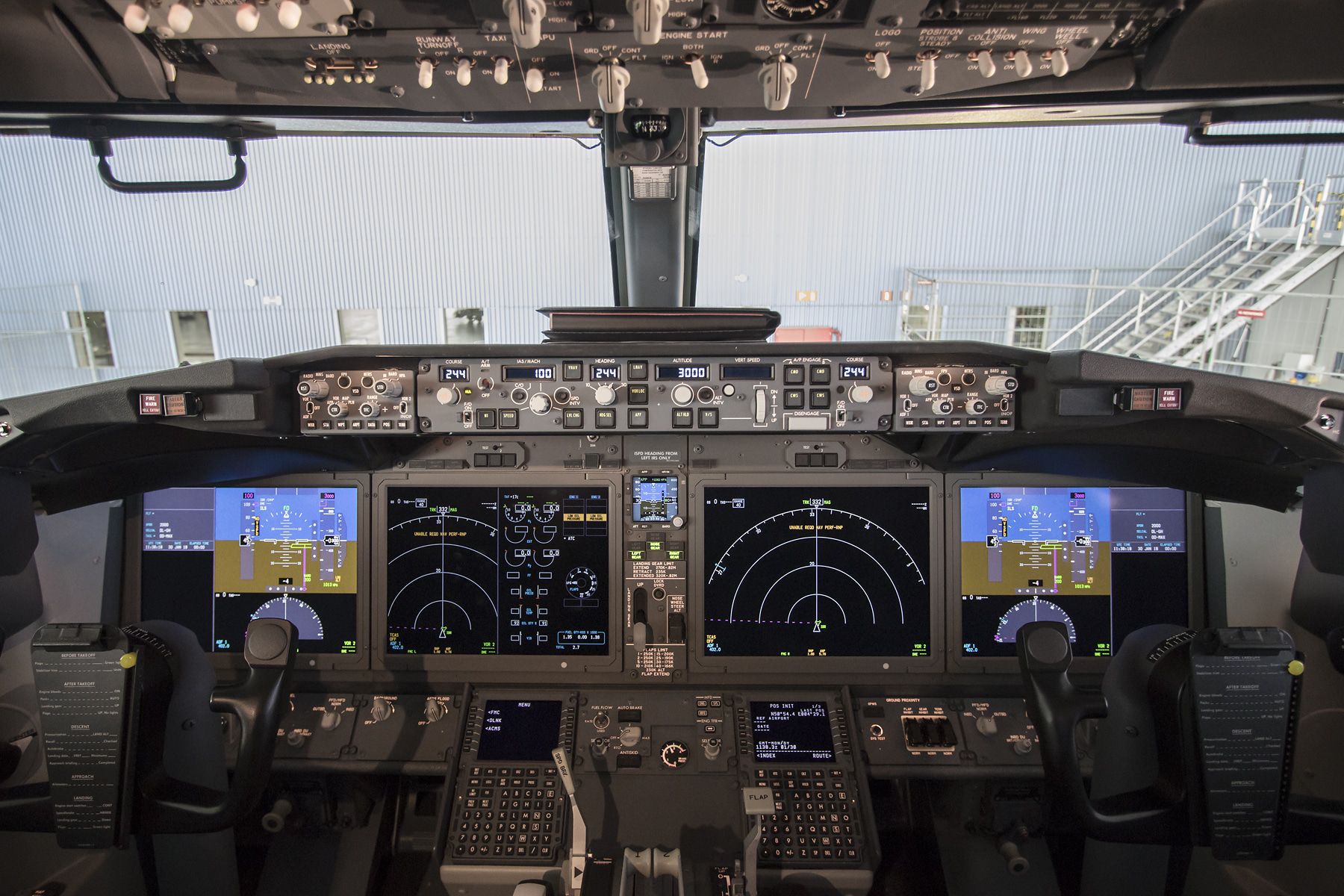 Bloomberg is reporting the independent group of experts formed to evaluate Boeing’s fixes for the 737 MAX has signed off on changes to the Maneuvering Characteristics Augmentation System. The Technical Advisory Board was convened shortly after the aircraft was grounded last March and presented its preliminary report to the FAA, Congress was told by the agency on Friday. “The TAB presented its preliminary report to the FAA, detailing their finding that the MCAS design changes are compliant with the regulations and safe,” according to a summary of its findings presented to lawmakers. Although the MCAS has passed muster, the report says there is still work to do.

“The TAB identified several items that need to be completed prior to return to service, including final data submittals and document revisions,” the summary said. It did not detail those items, however. One outstanding item is the level of training pilots will need before flying the plane in revenue service. A multinational team of training experts from Europe, Canada, Brazil and the FAA is looking at the training requirements. Boeing has said it hopes to recertify the MAX by the end of the year.