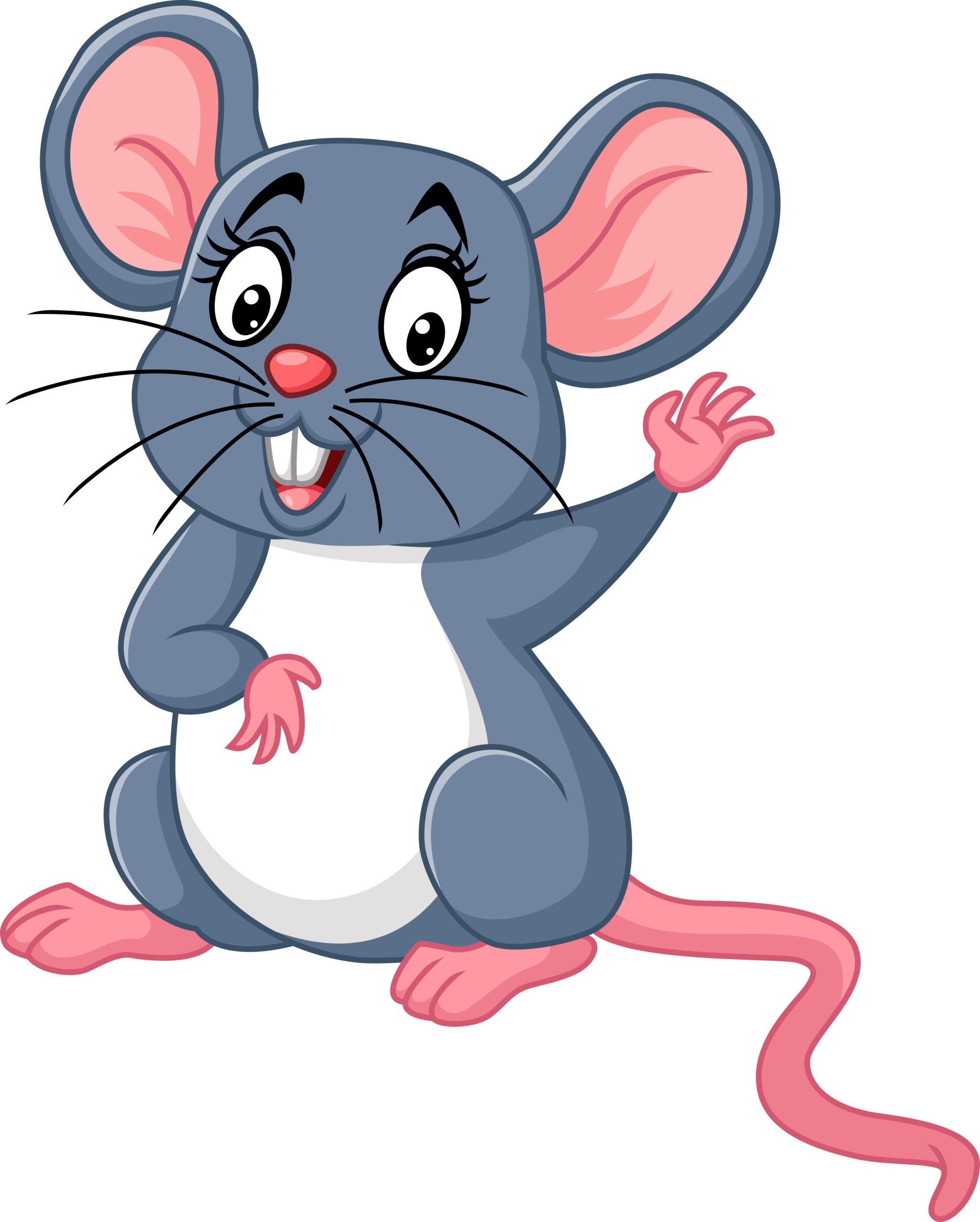 Of Mice And Men Who Hate Them

My solution to the rodent problem: 1. Own taildraggers only for personal airplanes, 2. Store the airplane with the tailwheel on top of a 2-foot-tall overturned plastic bucket, 3. Fly the airplane regularly. If 1 and 2 don’t keep mice away, 1 will at least give you a sense of dignity, 2 will make you feel better for trying, and 3 will solve the rodent problem.

Some years later I had a corrosion issue of the fixed slat. Removed the wingtip and voila… A nice nest left in there. Some of them had even found their way into the wingtip.

I removed the mice and their leavings from many an HVAC system in cars. As a Master Automobile Technician I often got the task of working on Volvo 840s. They would climb in through the intake vent and setup housekeeping. To remove them entailed removing the complete HVAC system which entailed removing the front seats, center console, and the dash assembly. I probably did about 100 cars. What a mess. I hate meeces to pieces.

Why do we need a “new” set of standards? Anything that big and heavy already needs to fit in the existing airspace system. They are not unique, novel, or unusual designs; they are VTOL rotary wing aircraft and there are rules for VTOL operating in the air and near populated areas.

“It’s the beginning of … a long and complex process toward the integration of drones.” In other words, when the FAA is through, the average package carrying drone will cost over $200,000.

Typically, the FAA is pretty rigorous about verifying the status of an aircraft which has been registered outside the US. When we purchased a Cessna 425 that had been registered and maintained in Germany, the Greater Chicago FSDO required verification of just about every inspection which was or should have been performed since the aircraft had left FAA jurisdiction. Verification sometimes required repeating a documented inspection. As I recall, the FSDO also required the translation of the maintenance logs. The investment in getting a new airworthiness certificate was substantial – several times the cost of a typical annual inspection. I would have expected the scrutiny of an aircraft registered other than in Canada or the EASA to have been even tougher.