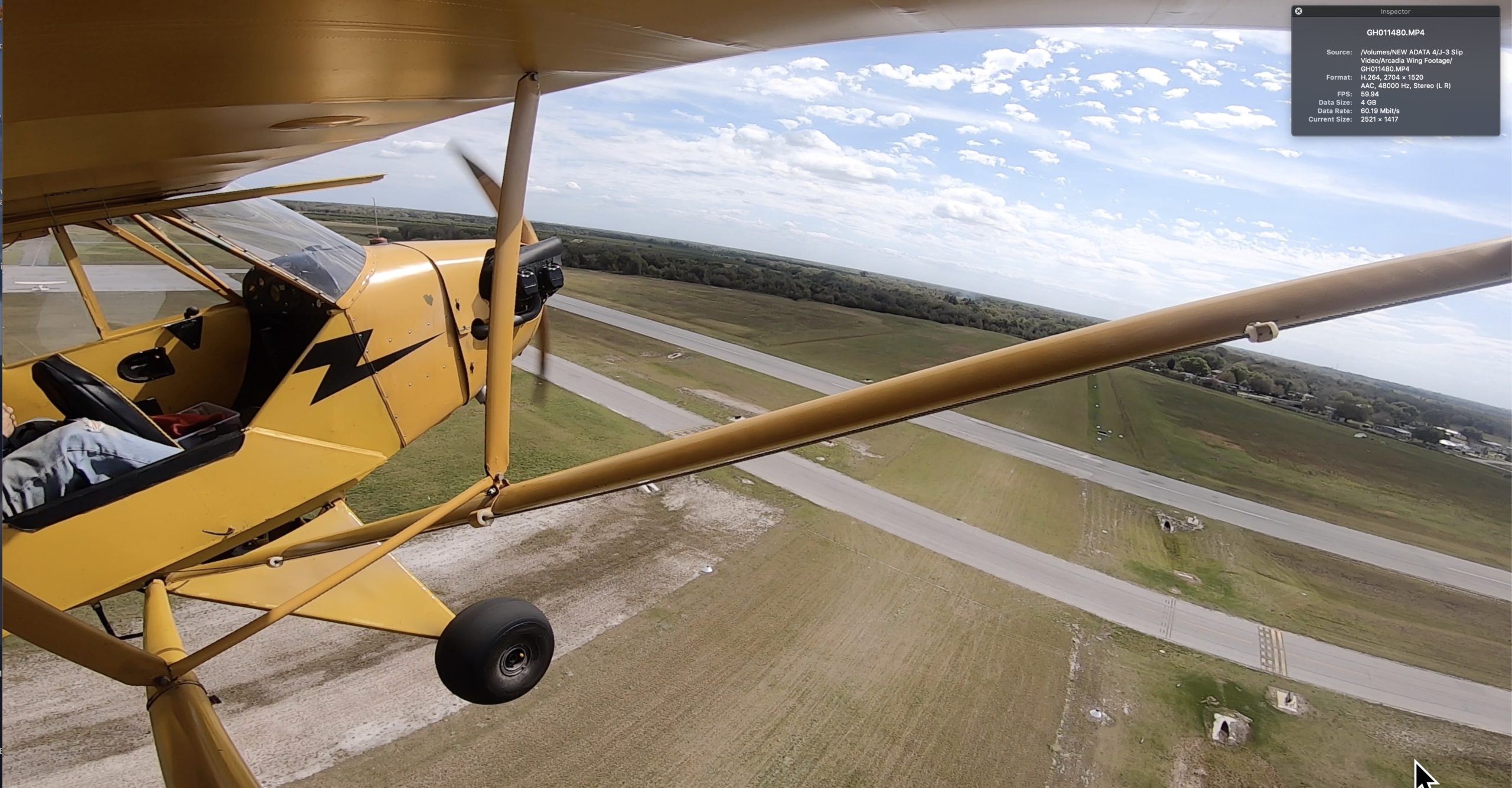 In the long sputtering arc of my life, I’ve never gotten around to suffering from road rage. Which is kind of surprising, given how much stuff gets up my nose on an average day before breakfast. I just don’t get annoyed at drivers who cut me off, drive at the speed of snail trails or fail to use signals. Similarly, I don’t snipe at people for flying traffic patterns like the morons many of them are nor do I respond if they snipe at me when I do something imbecilic. The best revenge is silence. That also allows deep contemplation with a like-minded simpleton.

So in this week’s video, I amused myself by regurgitating every traffic pattern sin I could think of. I wasn’t really trolling here … well, OK I was trolling. So sue me. To our collective credit as steely eyed airman, most saw the thing for what it was: just a silly rehash of all the infantile chaos that blooms when a non-towered airport gets really busy. Although some young instructors are too strait-laced to recognize it, an out-of-control pattern is a delicious opportunity to exercise resourcefulness and flexibility of thought, the very qualities that separate good pilots from mediocre ones.

By the way, I used the term “student” in the video, not the au courant  “learner.” I did this because learner is a stupid trendy word to replace a perfectly good one and this will figure in our narrative. I will never use learner. Add that to the plaintiff’s bill of complaints. And by the way, no sooner had the video been published, then a friend sent me this snippet of audio from a busy towered airport with the tower shut down. This is exactly the kind of thing I hope a humorous take on the subject would keep from happening. (I know it’s delusional, but that paragraph needed a denouement.)

I did cover straight-in approaches, which are a perfectly OK thing to do when you can make them work. I do them all the time. Why people lose their bowels over this has to do, I think, with a certain aspect of aeronautical decision making having to do with discomfort with structure or, more precisely, lack thereof. Other than the more or less universal need for masochism, people get into aviation for a variety of reasons. One is its tendency to encourage nerdiness because aeronautics is, after all, a science. So there must be an agreed upon theoretical framework for everything and all decision making should fit into neat little boxes. And if doesn’t, well, you’re just ^%$&&^ wrong, that’s all.

One of these is the straight-in. The AIM offers a certain emotional ambiguity about this; sort of like the lukewarm girlfriend who won’t go out Friday, but won’t dump you either. So the binary thinkers are just more comfortable interpreting it as straight-ins should be avoided. Look, I’m fine with this. Avoid them all you want. But if you bitch at me on Unicom when I fly one, I’ll ignore you.

Just as an additional thought, if you fly something that burns kerosene you will, from time to time, have to fit into a pattern and most likely, it will be a straight-in. Having said that, there’s a guy who flies a Citation into Venice, or used to, who rocks it into town with a downwind, base and final. It’s a thing of beauty. I wonder if he learned to fly at a grass field. The thing about the jet or turboprop on final into a busy field is that a little courtesy goes a long way into making sure no one dawdles on the runway so you get to go around. This has happened. Possibly to me. I just thought I would mention it to encourage a positive outlook between the haves and the have mores.

Also, an instrument approach in VMC affords no right of way over traffic flying the normal pattern. The circling Indians don’t care—nor should they—that you want to take it down to DA to make it a counter. You can always circle or otherwise find a way to fit in. Barging in isn’t especially polite. (But I will ignore you …)

One commenter noted that the AIM recommends using the full N-number on CTAF so that’s what he does, presumably even when the frequency is wall to wall. I don’t do this. I can’t remember if I’ve ever done it, but probably some grizzled instructor said, “Why are you wasting your time with all those words?” So here’s where the flexibility and resourcefulness come in. There are strong arguments for doing something in a standard way, like pattern entries, instrument approaches, pre-takeoff flows and so forth. Departing from these may or may not produce any particular benefit at the expense of a minor oversight that could kill you.

Spewing out full N-numbers on a busy frequency is not one of these. So the flexibility part comes in understanding you can trim that verbiage down when necessary even if you otherwise use the entire number. Since I never use it, I don’t worry about this. But what about, points out the sharp-eyed skeptic, if you have three white Cessnas in the same pattern. Good point. But you’re most worried about where the white Cessna is that’s a factor for you, like the one on final while you’re turning base. If you’re really paying attention, just add two numbers to the white Cessna. We recently had three yellow Cubs in the pattern. I christened myself Cub 26 and the other two picked up on it and we saved a ton of frequency time so nobody was getting stepped on.

Of course, we were fortunate that day. There were no learners in the pattern. Just students.