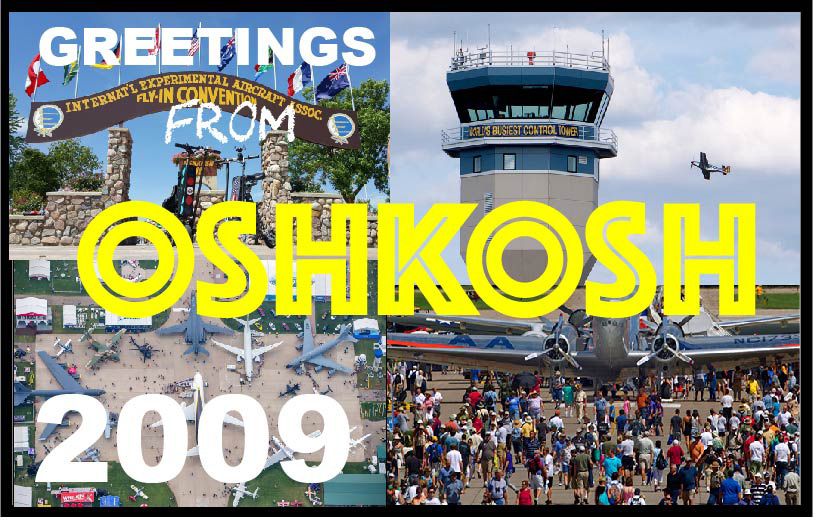 While electric airplanes seem to be making gains recently, AirVenture 2009—yes—12 years ago, was actually the first year of the electric airplane. If we were to believe our eyes then, great things were coming soon. Except they weren’t. That was the year the Chinese company Yuneec International showed up with what looked like a well sorted out two-place electric. But nope; no legs on that project. We haven’t seen it since.

That was the year Garmin flexed its muscle and bought UPS Aviation Technologies to form what became Garmin AT. What they were really buying was UPSAT’s sophisticated GPS WAAS technology, which Garmin wasted no time in integrating into its next round of avionics. That was also the year that OMF Aircraft was showing its sleek Symphony 160, which it hoped to market as a light trainer. Nice idea, but it never happened. The airplane failed to gain traction.

Another project on the wish list that year was Diamond’s single-engine D-jet, which was announced in the flurry of news focused on an acronym you don’t see much anymore: VLJ or very light jet. Diamond had the project on low boil but soon back-burnered it. Earlier that year, Eclipse went bankrupt after several years of sucking up the AirVenture oxygen with its Taj Mahal tent city. The Cirrus VisionJet was just out with a prototype that year and Chinese investment in the company finally made the airplane a success.