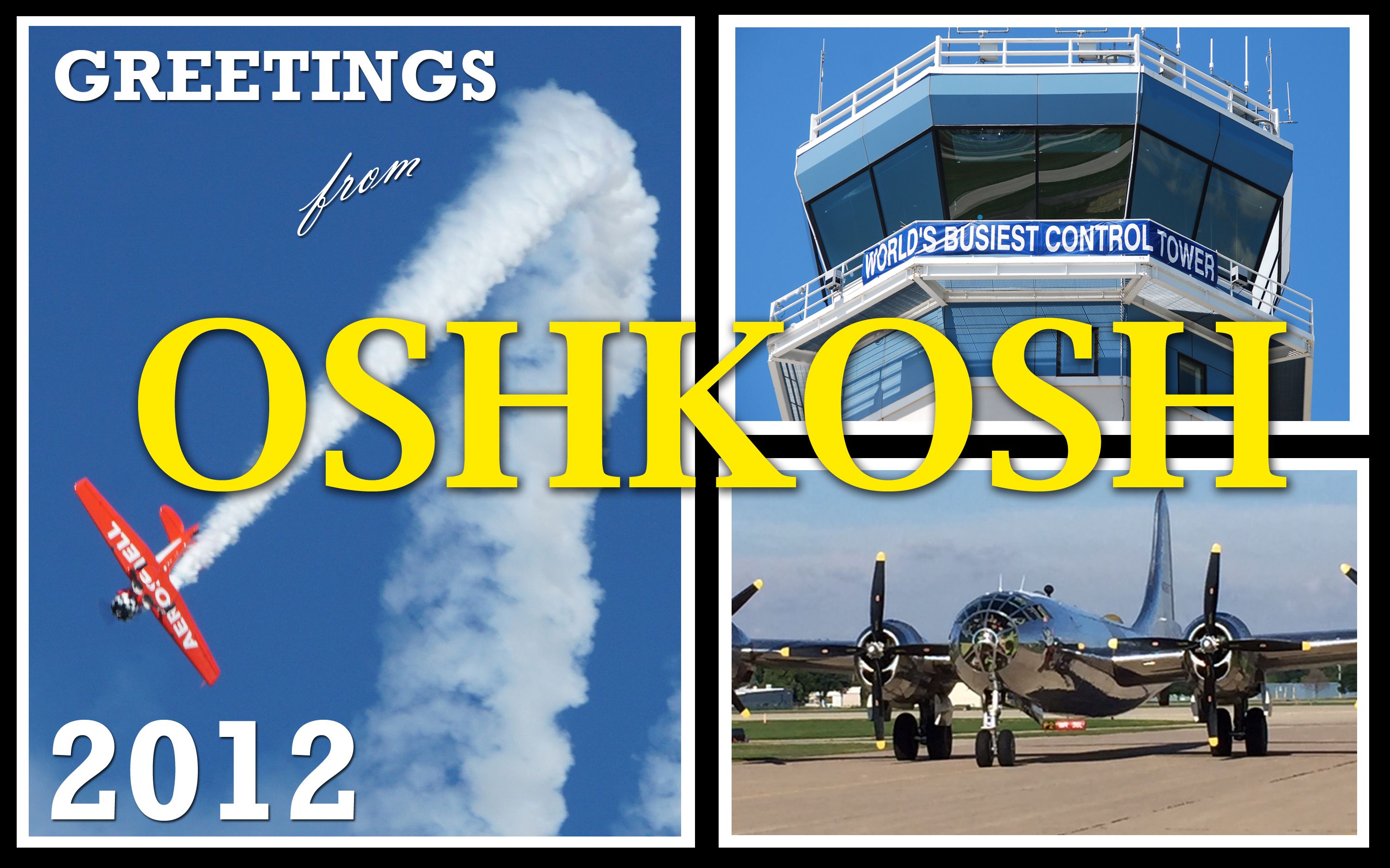 Seven years ago, AirVenture was occasionally stormy and the crowds seemed less dense than some years. Then-Acting FAA Administrator Michael Huerta took questions from the audience at his first open forum at AirVenture (his nomination for the top job at the FAA was just coming up before the Senate).

EAA launched Eagle Flights, a spinoff of its Young Eagles program aimed at providing introductory flights for adults interested in aviation and encouraging EAA chapter members to act as mentors to new pilots. For new aircraft models, Van’s Aircraft introduced the RV-14 aerobatic kitplane and LISA Airplanes arrived at Oshkosh with the Akoya amphibian. Pocket-sized portable and backup EFIS devices were popular and a new free app called SocialFlight made its way onto the scene.

The Aircraft Kit Industry Association (AKIA) officially organized at AirVenture 2012 to address the safety record for experimental amateur-built aircraft. Italian avionics manufacturer PAT Avionics introduced the G-HULP head up display system aimed at LSA and experimental pilots. On the sim front, PilotEdge brought real-time ATC to simulator training for the first time and Redbird came with a J-3 Cub simulator in honor of the 75th anniversary of the Piper Cub.