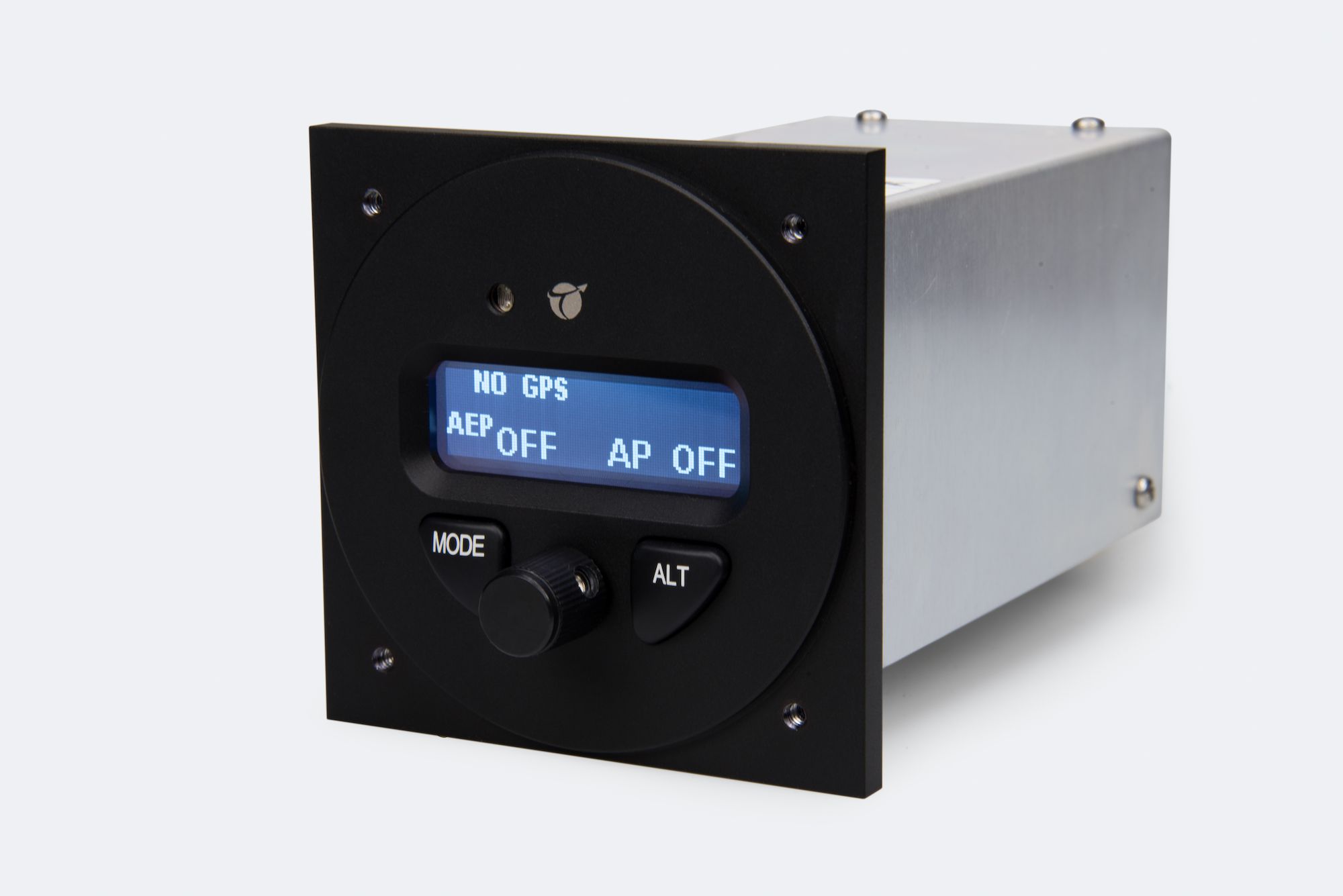 Honeywell announced at Oshkosh that it has purchased TruTrak Flight Systems, an innovator in experimental-class autopilots that recently added applications in the certified world. TruTrak will become part of the BendixKing avionics group.

“TruTrak is a natural fit with BendixKing, and this acquisition opens up an exciting new market to us,” says Carl Esposito, president of electronic systems at Honeywell Aerospace. “It provides great technology at affordable prices, which is central to BendixKing’s business. Furthermore, adding TruTrak to the BendixKing family will attract new talent, foster collaboration and help us identify new ways to bring value to our customers.”

TruTrak’s current boss, Andrew Barker, will continue in his role under the new ownership, and BendixKing will absorb at least some of TruTrak’s engineering staff. “Honeywell and BendixKing’s capabilities in the aerospace industry will accelerate the continued development of the products TruTrak has built from the ground up,” said Barker. “Their vision for autopilots aligns with ours, and personally I am very excited to join the BendixKing team and use the extensive resources now available to us to continue forging the future of autopilots.”

The acquisition of TruTrak gives BendixKing access to a wide range of products for experimental aircraft and will likely form a gateway to new product applications in the certified world. In the years since BendixKing’s dominance in general aviation, other manufacturers, Garmin especially, have taken market share. BendixKing has shown in the recent past a desire to return to its former dominance. BendixKing had previously announced a partnership with TruTrak along with JPI and Avidyne.

Earlier in the show, BendixKing introduced the KI300 retrofit EFIS, the KFC230 AeroCruze autopilot and the AeroVue EFIS that’s now STC’d for “hundreds” of production aircraft.

No transaction value was disclosed and it’s unknown if TruTrak’s design and manufacturing facilities will be moved to existing BendixKing facilities.