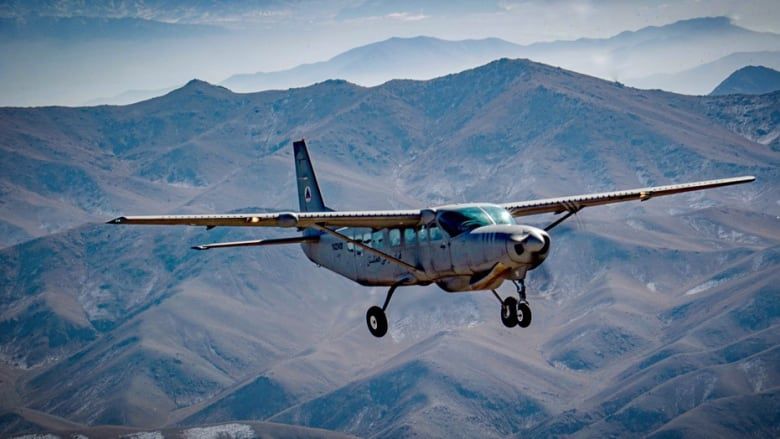 Twelve combat-hardened Afghan air force pilots and one of their crew chiefs are holed up in Tajikistan asking Canada to come and get them. The pilots, who flew attack helicopters and aircraft against the Taliban, grabbed a “Hellfire Caravan,” a Cessna 208 that carries Hellfire air-to-ground missiles, as the Taliban closed in on the airport in Kabul a couple of weeks ago and flew to the neighboring country. They have made contact with the Canadian government, pleading for the country to take them and their families in. “They will kill us,” one of the pilots told CBC News. “We are sure they will kill us because we are fighter pilots.”

Although some of the pilots trained in the U.S., they are asking Canada for asylum because of comments made by President Joe Biden in the early days of the collapse of the Afghan government that “the Afghan military gave up, sometimes without trying to fight.” The pilot who flew the Hellfire said the air force ran out of ammunition for its aircraft weeks before the Taliban takeover and their only option was to fly to the relative safety of neighboring Tajikistan. “I killed them,” one pilot told the CBC. “I rocketed them. I shot them. I am sure if I killed someone they would take their revenge and kill us.” Although the pilots are safe for now, they said they were worried that they might become diplomatic pawns if the Tajik government tries to curry favor with the Taliban.