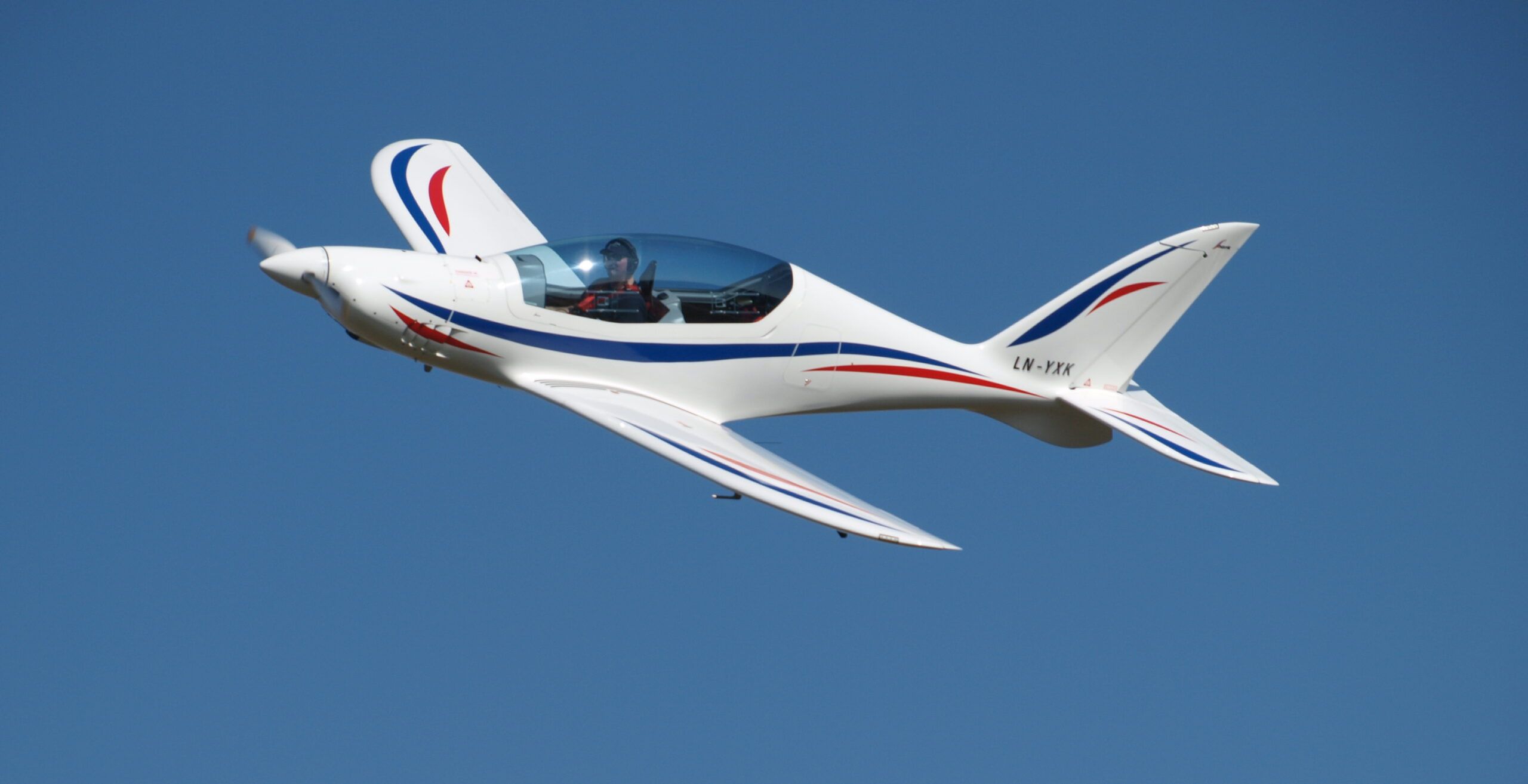 Stick A STEM On It

I am a solo circumnavigator. In 2017 I followed Amelia Earhart’s route on the 80th anniversary of her flight. The reason most people don’t know who I am is because my flight ended differently. Regardless, I mention this because I have the experience both of preparing and of flying the route so I can claim a modicum of experience.

During the flight my focus was always on that particular day’s activities, whether it was flying, maintenance, or resting. It was only afterward when I was able to look back and absorb the gestalt of the flight that I truly realized just how challenged I was.

A bit of my background. I am a CSEL/CMEL, Instrument, CFI/CFII, with 53 years, over 12,000 hours, and 90 different aircraft in my logbook. I am an aerobatic and UPRT instructor. I have flown in or over many different countries and have several long over-water crossings in addition to my circumnavigation. My planning and preparation for the circumnavigation spanned 5 years. I had excellent ground support. The key point here is that I have more experience than most, and yet I still found myself challenged, requiring every bit of aviation knowledge and experience I possess.

I have had several young people come to me wanting advice and assistance so that they can set some kind of record by circumnavigating. I point out that an arbitrary number like age has nothing to do with the accomplishment. I was 63 when I accomplished my flight. (I celebrated my 63rd birthday in Chittagong, Bangladesh, with a $3 lobster dinner.) I encountered and managed mechanical difficulties — failed magneto, failed HF radio, and an engine failure over the Pacific. (It got better!) I encountered extreme weather — thundersnow over the Tasman Sea, landing in a haboob in Africa, and an upset in Myanmar that left my aircraft inverted while IMC, not to mention dealing with the myriad thunderstorms of the Inter-Tropical Convergent Zone. I still consider the flight the high-point of my flying career, so far.

I am now providing assistance and advice to two young people planning to do circumnavigations. They lack experience. (Understatement.) Hopefully they will give me a couple of years to work with them so that they understand and can deal with the potential challenges they will be facing. Yes, it is possible that everything will go perfectly and that 80 hours as a VFR pilot may be sufficient to complete the flight. My experience says that is unlikely and that one would be well served to spend some time trying to understand all the different ways that something like this could fail.

I totally relate with so much of what is being discussed in this STEM-labeled adventure. What’s not being recognized here is how far we’ve come in the past 20 years. Zara Rutherford (19 YO) has so much weather and technical information at her fingertips. How many GA round-the-world flights had an internet connection? Weather modeling has come so far over the last decade. Most of us older folks are not capable of believing the models because of a lifetime of poor WX reporting. Maybe this is a STEM project because Zara is never alone up there, she’s connected real-time to all the advancements that have made this endeavor possible. She has never experienced all the Good-Ol’-Days of aviation. The days when our sectional was spread out, visibility declining, turbulence increasing and you can’t hear nothing on the scratchy radio speaker… Dang-it, my fuel gauges are bouncing on empty…Sure miss the Good-Ol’-Days. 😉

I was one of the volunteers who helped put “Voyager” around the world in nine days in 1986 from / to Edwards AFB. That endeavor also prepared for over five years and was flown by an eminently qualified pilot with a qualified backup and a bevy of highly qualified volunteers helping back in Voyager Mission Control in Mojave 24/7.

Not widely known, the fete was likely successful because we were able to reliably communicate with the airplane every six hours from mission control (with the help of an unnamed Government entity … long story). In disguised communications, they reported their position and the flight planners communicated back to them their next ‘fly to’ coordinates … taking into account weather and other factors. An early decision to use the favorable winds of a typhoon over the Pacific by Mission weather planners who were able to communicate that critical information made all the difference to a successful completion many days later. Without it, they would not have made it. But that wasn’t the only ‘good luck’ story.

In total, I think there were about 25 people who worked in Voyager Mission Control. I was manning the communications when a frantic message came from Dick that they had nearly lost the airplane west of Africa and he wanted us to “get him out of it.” Days later, the night before the airplane landed at about midnight, we got the message that we had “a glider on our hands.” Looking for favorable winds at a lower altitude offshore Baja, Dick descended not knowing that the mechanical fuel pump on the rear critical engine had failed. The header tank forward of the right side instrument panel was unable to provide fuel in the nose down attitude. Before they went swimming in the Pacific, the front engine was successfully restarted after ‘sleeping’ for about five days. They came minutes away from ditching. Then, engineers told Jeana how to replumb the airplane to get the rear engine restarted. (All fuel lines ran under her rear facing seat)(check it out in the Voyager exhibit at the EAA Museum). Then a decision on shutting down the front engine had to be made … it was kept running but the fuel remaining was unknown at that point due to the winglets being ground off on takeoff. Next morning on a really cold December morning on the dry lakebed, aviation history was made. I often think about how many things HAD to go right in order for that to happen … not the least of which was all the unsung helpers in Mojave.

Now transpose that with what you’re talking about here. While it isn’t an endurance test, nevertheless, SO many things have to go right or tragedy will occur. I’ll keep my fingers crossed.

By the way, the Voyager had only 18 gallons of fuel left when they landed … the typhoon and weather people did their jobs! Only one paid employee ever worked for Voyager; all others were volunteers.

To me, the best thing about this, other than the safe outcome, is that the drone was being operated by an “official” person and not some thrill seeking amateur. That’s because it points out that EVERYONE, civilian or government operator, needs to follow proper procedure. Even if the police had justification for operating where they were, they still need to advise ATC officials so they can warn inbound aircraft of the situation. If the police were unaware of the need to do so, or just thought their needs overruled the proper procedures, then maybe their drone “pilot” needs some better training. They can block off the streets to keep a crime scene isolated, but they need to look up and see what is overhead.

The main reason police agencies fly drones is for real time surveillance. To do this properly requires a pilot who is usually focused upon a screen or First Person View (FPV) hood, and a spotter who is scanning the airspace for conflicting traffic. Clearly a spotter was either not used in this case, or the spotter was not doing his/her job. Considering the other deficiencies in this particular police operation, it all adds up to reckless operation and/or gross incompetence. I don’t know how drone operations are regulated in Canada, but to operate one commercially in the U.S. requires a special license.

Poll: Do You Think The Higher Cost Of Unleaded Avgas Will Pay Off In Lower Maintenance Costs?