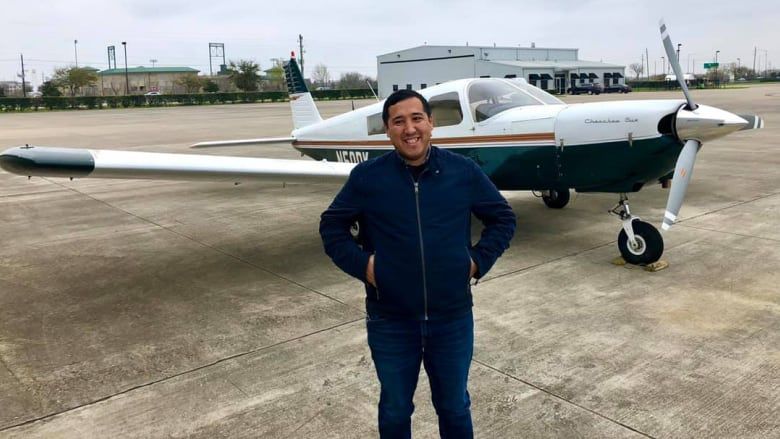 A Texas family of five and a Canadian couple were killed in what may have been a weather-related Thanksgiving crash of a Cherokee Six near Kingston, Ontario, last week. Pilot Otabek Oblokulov, his wife and their three children, of Houston, and their newlywed friends from Toronto died while attempting to land in high winds and rain at Kingston. The flight originated in Toronto and the occupants were planning to meet friends in Kingston, about 200 miles east of Toronto, before continuing to Quebec City to spend the American Thanksgiving weekend.

The aircraft came down in a wooded area short of the runway during stormy conditions that included high wind gusts and potential icing. An RCAF helicopter crew reported high winds during its search for the missing plane. Oblokulov, a Uzbekistan national, earned his private pilot certificate in May of 2018 and bought the Cherokee last March. He was described as having “pretty good experience” by a close friend interviewed by the CBC but his actual flying experience has not been released by Canadian authorities who are investigating the crash.

GoFundMe campaigns have been set up on behalf of the two families involved here and here.