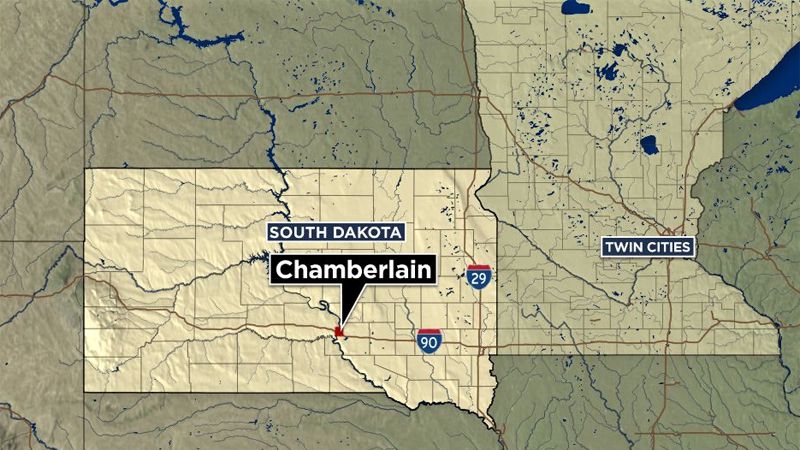 The nine people killed and three injured in the crash of a Pilatus PC-12 near Chamberlain, South Dakota, on Saturday were all members of the same prominent Idaho family according to a report in eastidahonews.com. The aircraft reportedly came down about 12:30 p.m. shortly after takeoff from Chamberlain bound for Idaho Falls, Idaho. Local officials said the rescue and recovery was undertaken in “extreme weather conditions” and that two of the dead are children. The three injured were taken to a hospital in Sioux Falls but their conditions were not released. The survivors have been identified as men 17, 27 and 28 years old and three of the dead were identified as the patriarchs of the Hansen family: Jim Hansen Sr. and his sons, Kirk and Jim Hansen Jr. They were reportedly returning from a weekend hunting trip.

The area was under a severe winter storm warning with heavy blowing snow or freezing rain. The Chamberlain Airport AWOS recorded a 500 foot ceiling with a half-mile of visibility, a temperature of 33 degrees and a dew point of 33 degrees and a north wind at 7 knots at the approximate time of their takeoff. The area was directly in the path of a major winter storm that dumped snow in Southern California and the Grand Canyon and is expected to hammer the Great Lakes and Northeast over the next couple of days.