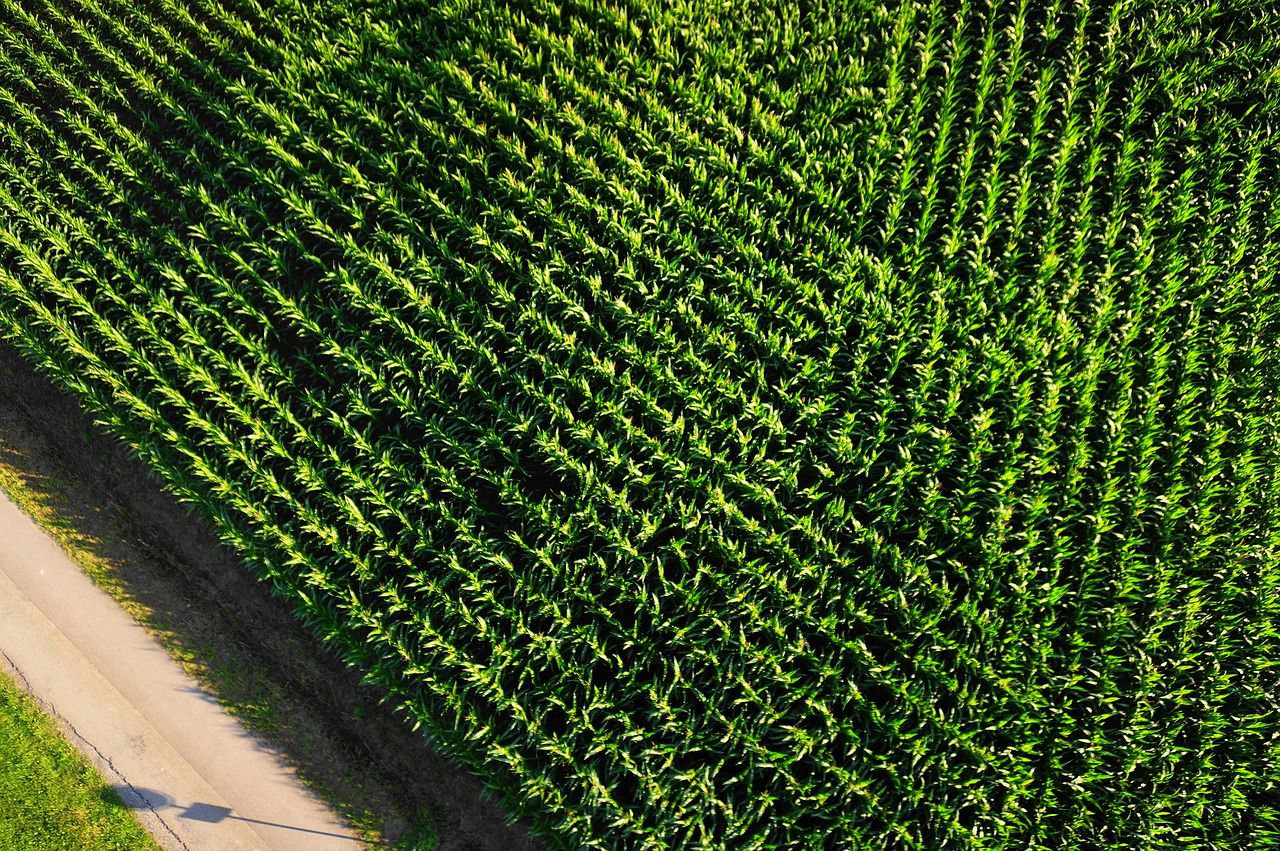 Nice article Rick, I would add only one thing. Having owned a Stearman for many years I have had this discussion many times. Here in the Midwest in the fall, should you head for the ten-foot-tall corn fields or the four-foot-tall soy bean fields? Bean fields are tangled with vines and will cause a tail wheeler to flip over. The corn field will very nicely cause the plane to mush into a smooth deceleration. Head for the corn!

It seems to me that Boeing has painted themselves into a bit of a corner (and it’s easy to say this in hindsight, of course) by deciding years ago to soldier on with the 737 rather than a new narrow body airliner designed for high bypass turbofans. Let’s face it: the 737 was designed for long skinny low bypass engines, and to be a fairly small airliner: indeed its original appearance got it the nickname “The Guppy” because it kind of looks short and fat.

The 737 MAX 10 on the other hand is basically an ersatz Boeing 757. It’s trying to be a 757 and not doing it very well. It needs not just MCAS, but weird monkey motion in the landing gear so the wheels will still fit the original 1960s design (which itself was a development of a 1950s design, the fuselage of the newest B737 now traces its roots to a design that’s over 60 years old). The MAX 10 seems like a complete bodge job to make it fit the old 1960s type certificate.

I can sympathise with Boeing: when Airbus started with their narrow body short haul airliner, high bypass turbofans were already in vogue and so the A320 series was designed to fit a much larger diameter engine from the get go, whereas the poor old 737 needed that weird engine cowling and intake shape so that even a CFM56 wouldn’t scrape on the ground. But at some point, Boeing need to bite the bullet: the 737 really can’t take too much more modification, and with the MAX, the pigeons have already come home to roost.

It seems the one thing everyone can agree on is that the 737 MAX is aptly named – it’s the maximum extent that the 737 can be modified before a whole new clean-sheet design is needed.

I think it also proves that Boeing’s cultural change to pleasing the shareholders over the engineers was a faulty move. Given that it’s basically Boeing and Airbus as the two main players, both are essentially “too big to fail” and so Boeing will almost certainly survive, but I am disappointed in them. I just hope Boeing upper-management is smart enough to recognize needing a cultural shift.

Poll: Are You Using Your Airplane for Thanksgiving Travel?