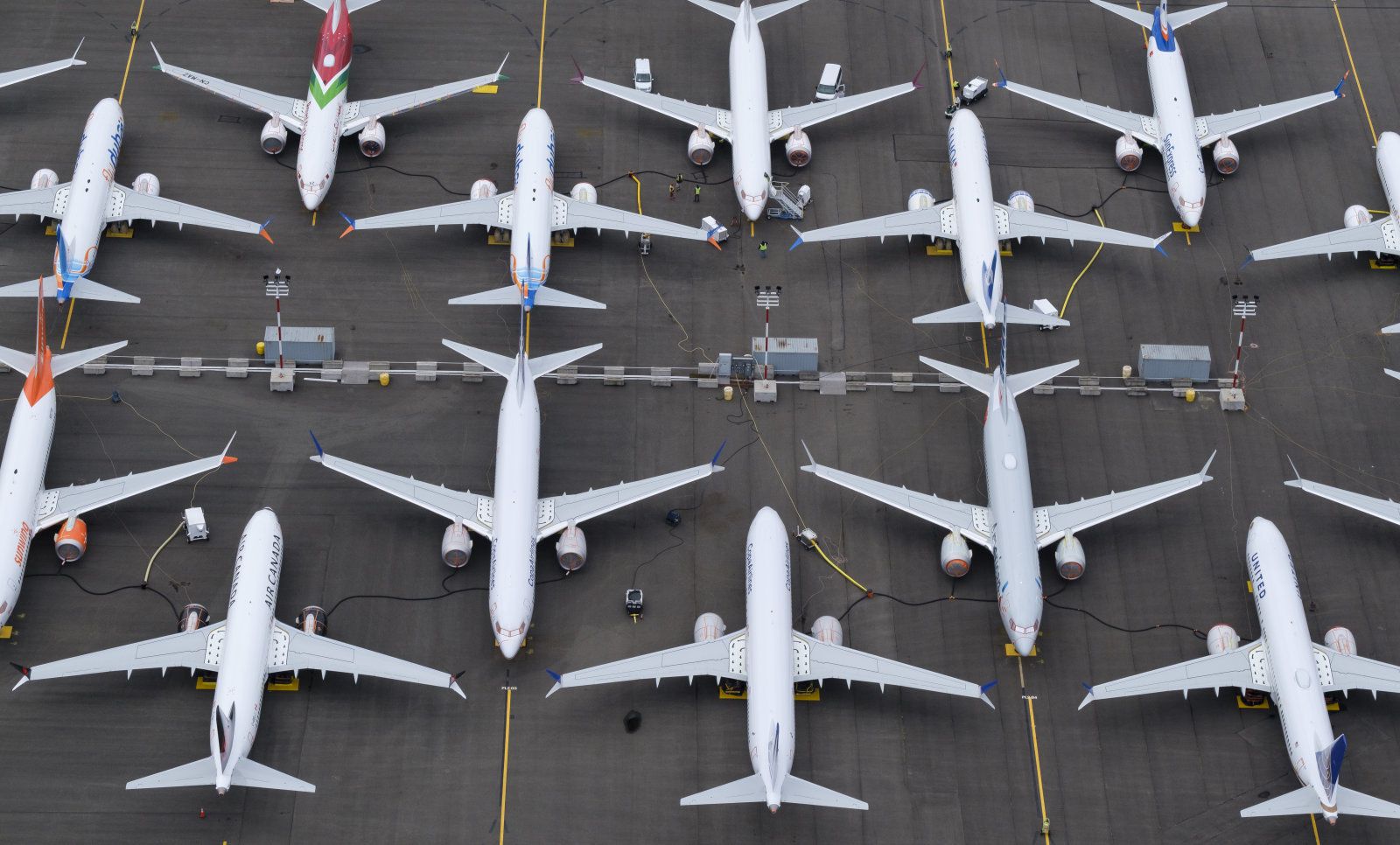 A new issue with the Boeing 737 MAX autopilot has emerged in the European Aviation Safety Agency’s bottom-line position on returning the airliner to service. Bloomberg, citing an unnamed source, is reporting EASA listed five major issues that need resolution and four of those have been widely discussed publicly. But the European regulator has also flagged an issue with the autopilot, saying it doesn’t always disengage when it should. EASA said the stubborn autopilot could get in the way of pilots intervening to prevent a stall.

Bloomberg says it’s not clear if the FAA was aware of that problem and included it in its own to-do list for Boeing. Neither the FAA nor EASA has publicly discussed their directions to Boeing on what needs to be done to get the MAX flying again. It’s also not clear if the autopilot issue is a relatively simple software fix or if the system itself needs to be changed, a complex endeavor that would further delay the return to service.