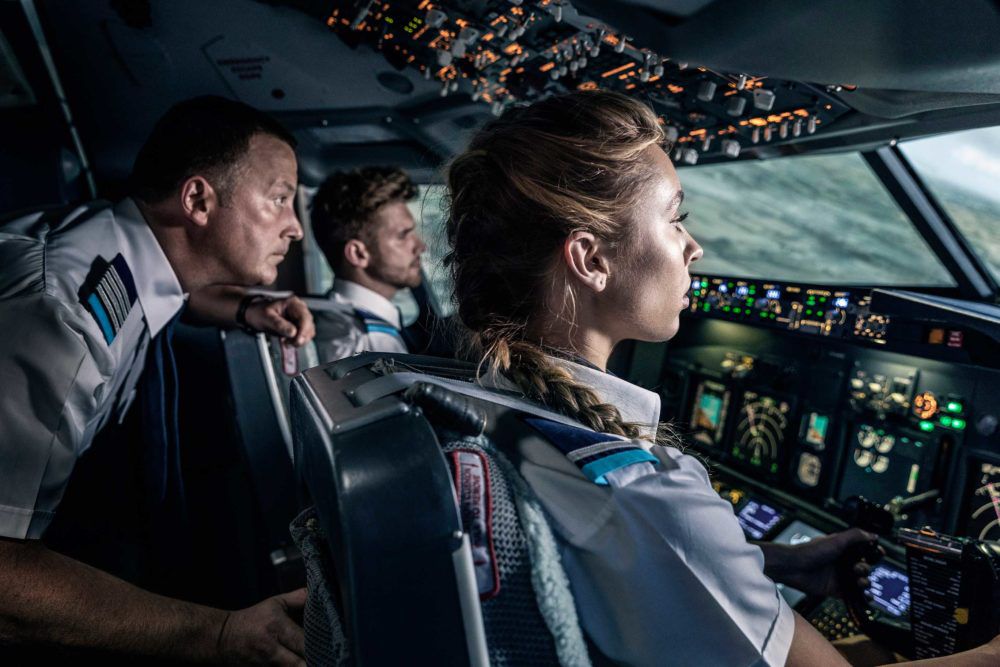 The International Civil Aviation Organization will hold meetings in Montreal next week to review pilot licensing requirements. ICAO officials said the meeting was organized to review whether current training standards are relevant for pilots of modern highly automated airliners. “Recently, with current events, people are discussing whether the minimum requirements or experience are still valid, [or] should we review that?” ICAO’s chief of operational safety Miguel Marin told Reuters. The meeting will be attended by regulators from most of the 193 member countries as well as pilot groups and industry officials.

One of the focuses will be on whether training focus should be on hours accumulated or on demonstrating competency, particularly when things go wrong. “What we’re seeing in highly automated aircraft, it’s not how to manage the airplane if things are OK. It’s those unexpected malfunctions that throw the airplane off,” Marin said. “We think that can only be addressed with a different type of approach to training rather than just saying, give them more hours.” That’s the opposite approach from that mandated by U.S. lawmakers in response to the crash of a Colgan Air Q400 in Buffalo, New York, in 2009. Congress ordered the FAA to increase the minimum amount of flight experience for airline first officers from 250 to 1,500.