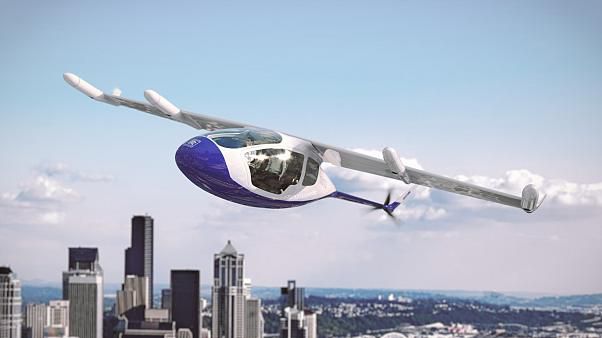 The European Aviation Safety Agency has issued a “special condition” for the certification of eVTOL aircraft up to a maximum takeoff weight of 7,000 pounds carrying up to nine passengers. The two-tiered regulation on so-called “small” eVTOLs is described by EASA as a “first building block” to integration of hybrid and electric VTOL aircraft that will mostly be used in point-to-point transportation. The nature of those operations will determine the classification used to certify the aircraft.

Those that will be used privately and away from congested areas will be able to certify by showing they can make a controlled emergency landing if they have an inflight emergency. Those that will be used in cities or in commercial service will have to be able to either make it to their destination or an alternative “vertiport” after experiencing a failure. “We are actively engaging with the industry to develop the right technical requirements to take benefit of the new technologies bringing safety and environmental benefits to the community,” EASA Executive Director Patrick Ky said in a statement. “The establishment of a common set of conditions for the certification of these new concepts of vehicles will enable a fair competition on the European market as well as clarity for future manufacturers and their investors.”