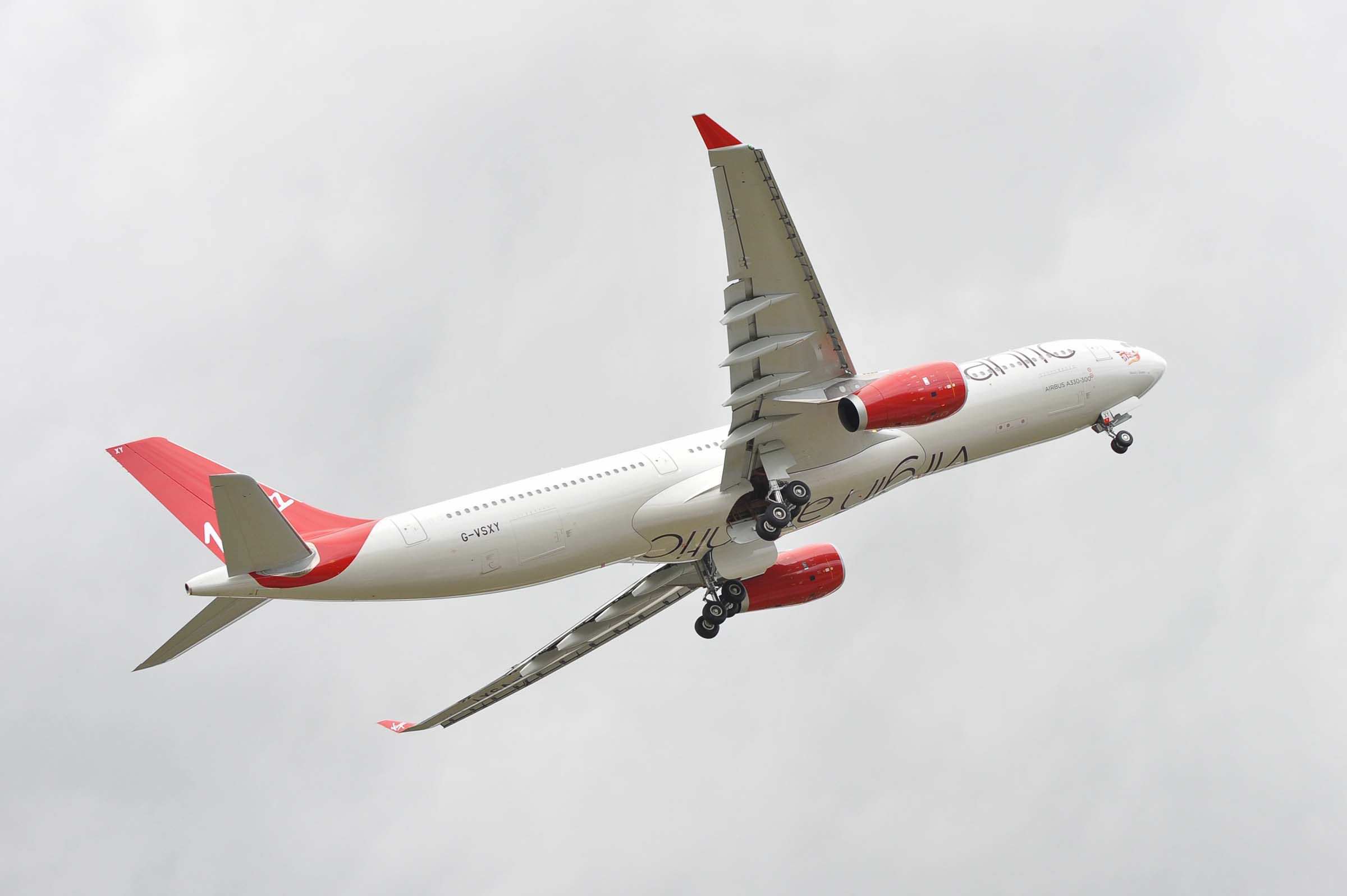 Virgin Atlantic Flight 138 was forced to make an emergency landing at Boston Logan International Airport (BOS) due to a fire in the cabin on Thursday night. The flight crew was able to extinguish the fire, which started at a passenger’s seat. No injuries were reported among the flight crew and 217 passengers on board the aircraft. However, one passenger reportedly refused treatment for a “smoke-related complaint.”

Along with other emergency response personnel, the Massachusetts State Police Ordnance Disposal Unit (MSP EOD) was called in to evaluate the incident. “MSP EOD located and examined a device located between the cushions of the seat that ignited,” the Massachusetts State Police said in a statement. “Preliminary investigation suggests it is a battery pack consistent in appearance with an external phone charger.”

The Airbus A330 was traveling to London’s Heathrow Airport (LHR) from John F. Kennedy International Airport (JFK) in New York. The fire occurred approximately 25 minutes after takeoff. An investigation is being conducted by the MSP EOD and Fire and Explosion Investigation Unit.