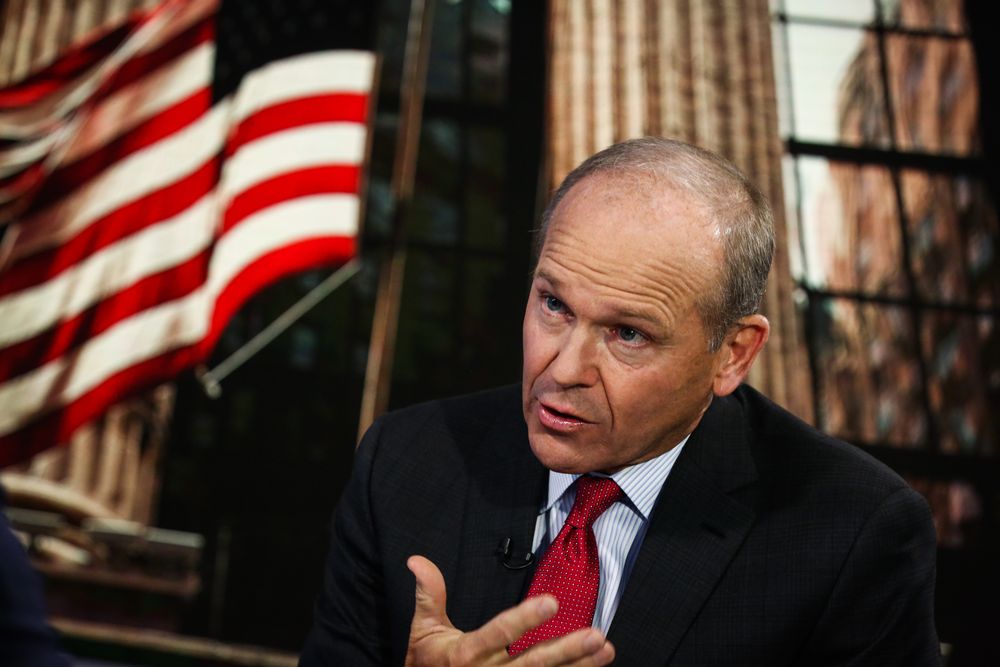 In a revealing interview with The New York Times, Boeing’s new CEO, David Calhoun, blamed the 737 MAX crisis on his predecessor and conceded that the situation inside the company is worse than he thought. Calhoun said he’s trying to repair relationships with angry airlines and the FAA and hopes the troubled airliner will return to service sometime this summer. “It’s more than I imagined it would be, honestly. And it speaks to the weaknesses of our leadership,” Calhoun told Times reporters Natalie Kitroeff and David Gelles.

A protégé of the late General Electric CEO Jack Welch, who advanced shareholder value as a key business principle, Calhoun was blunt in his criticism of Dennis Muilenburg, who ran the company from 2015 until he was ousted last December. “I’ll never be able to judge what motivated Dennis, whether it was a stock price that was going to continue to go up and up, or whether it was just beating the other guy to the next rate increase,” Calhoun told the Times. “If anybody ran over the rainbow for the pot of gold on stock, it would have been him,” Calhoun added.

Calhoun, who assumed his new duties in January, joined the Boeing board in 2009 and was present for the 737 MAX’s gestation. As the crisis unfolded last spring, he defended Muilenburg as having done “everything right.” Calhoun said the board believed that Muilenburg, an engineer who had been at Boeing his entire career, had a good feel for the risks involved in increasing production. It later soured on Muilenburg’s performance and showed him the door last December.

When asked about his own and the board’s role in overseeing Muilenburg’s decision making, Calhoun said, “If we were complacent in any way, maybe, maybe not, I don’t know. We supported a CEO who was willing and whose history would suggest that he might be really good at taking a few more risks.”

Whatever those risks were, nearly a year into the crisis, Boeing’s 737 MAX line remains shuttered with no certain date when it will resume. The company’s stock price, even before the current coronavirus-inspired downturn, has been battered, from a high of $440 a year ago, to $260 at Thursday’s closing bell.

Calhoun has been on an apology tour to airlines and, especially, the FAA. He told the Times that the FAA “felt like they were being pushed into a timeline” and that under Muilenburg, the regulator was “never there alongside of us, but apparently our team didn’t quite come up to grips with that.” Calhoun also met with President Donald Trump. “He wants us to get back on our horse. He wants us to get the Max flying again, safely,” Calhoun said.

Calhoun did not, however, concede that Boeing has systemic cultural problems, although he said internal messages denigrating the FAA were “totally unacceptable” and not representative of Boeing more broadly.