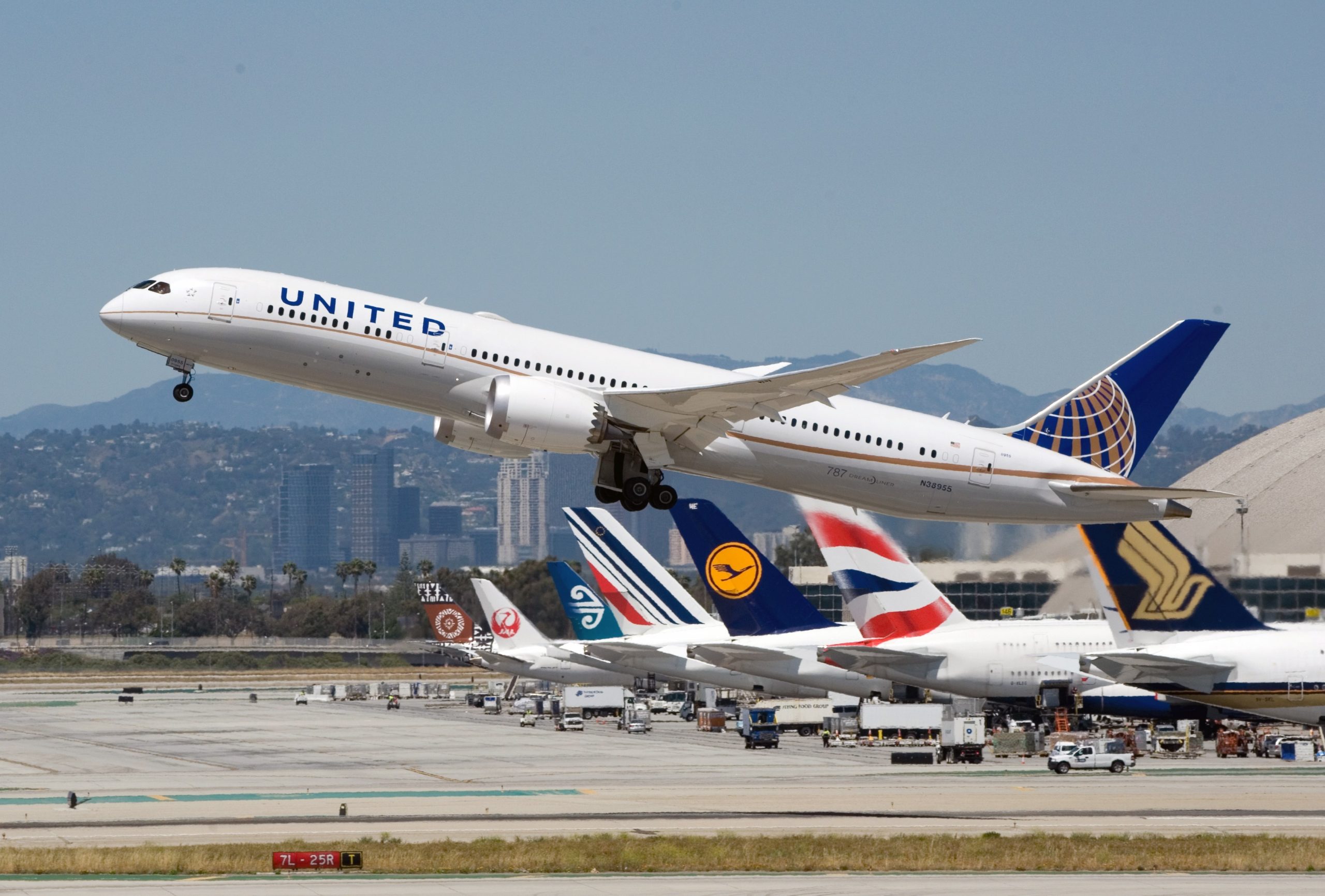 Those who fly the airlines on domestic routes in the next few months may have a more comfortable experience thanks to the COVID-19 outbreak. Airlines that have curtailed long-haul service to Asia and Europe because of the virus will be using some of the orphaned widebody aircraft on domestic routes to try and blunt the economic impact of the situation. According to USA Today, routes normally served by single-aisle aircraft are getting Boeing 777s and 787s. Bean counters are busy doing the math to see where those aircraft, decked out with new entertainment systems and better cabin environments, might work more efficiently on the milk runs that make up the majority of flights.

Parking a $400 million aircraft like a new 777 is expensive and in the complex cost structure of airlines it can sometimes be less expensive to fly a big airplane with empty seats than to let it sit idle as a much less expensive 737 or A320 flies full. An analysis by the newspaper showed American, Delta and United have all increased the use of intercontinental aircraft on two- to four-hour domestic routes. United will fly widebodies on almost 2700 domestic flights in April, up 54 percent over April of 2019, while American will boost their use by 37 percent and Delta will increase their domestic use by 73 percent.