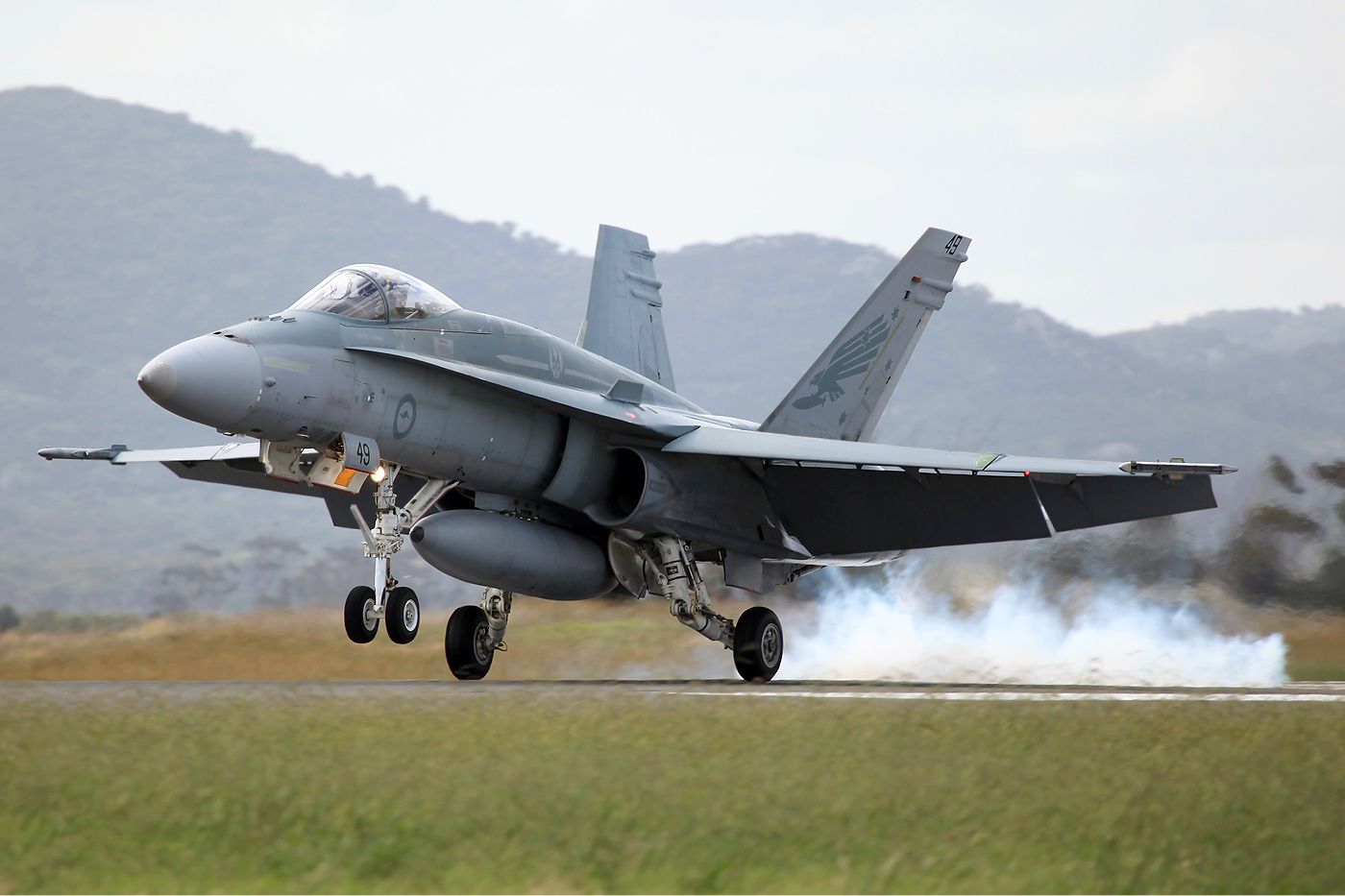 A U.S. company will soon have a fleet of fighters that will rival that of some small countries. Air USA, which is a flight training contractor to the U.S. Air Force, is buying 46 former Royal Australian Air Force (RAAF) first generation F/A-18 Hornets. The U.S. Navy only recently retired the Hornet and the Marines will fly the type for at least another decade. The Blue Angels will continue to fly them for two airshow seasons. The RAAF is phasing its Hornets out as it takes delivery of new F-35s, which will take about three years. Air USA now operates BAE Hawks, Alpha Jets and even MiG 29s for its training contracts with the Air Force.

The RAAF has managed to sell almost all its Hornets as flying aircraft. It sold 25 to the Royal Canadian Air Force last year to augment the RCAF’s existing fleet as it waits for the Canadian government to buy replacements for the 40-year-old CF-18s. The F/A-18 is still the front line fighter for at least five countries.