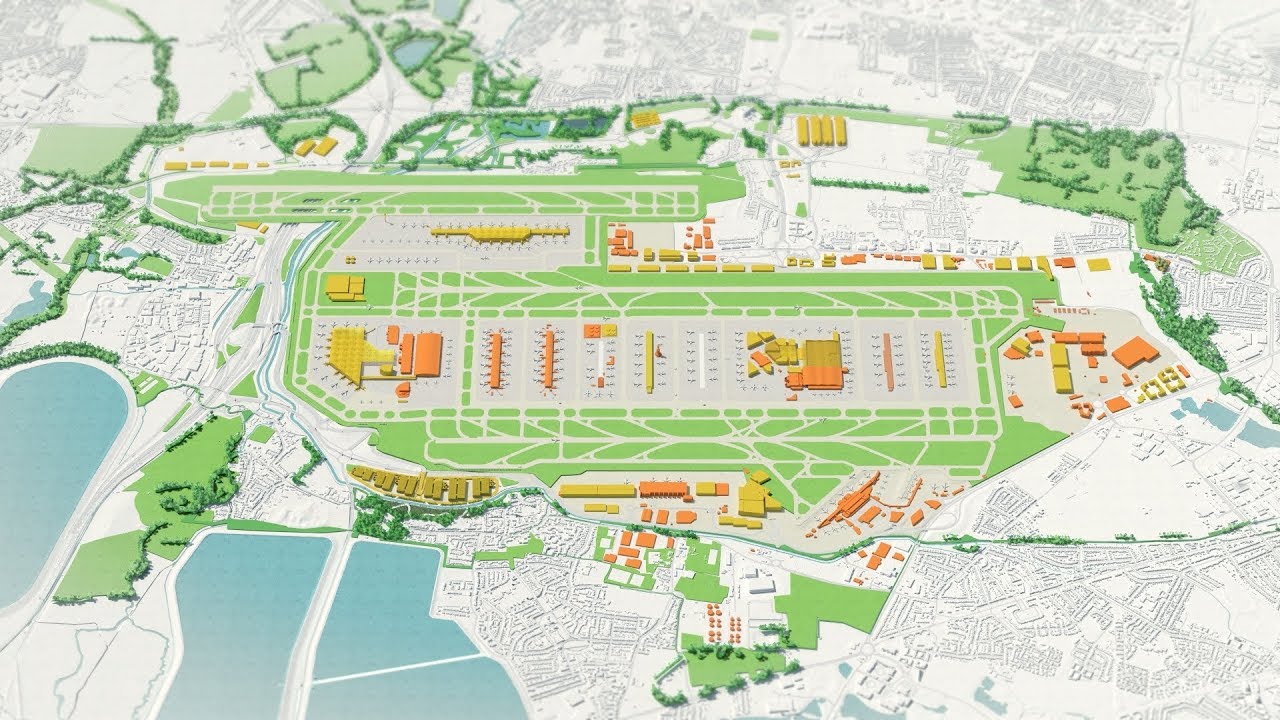 Heathrow Airport will have to prove that a proposed third runway falls in line with the U.K.’s commitments on climate change, the British Court of Appeal has determined. Environmental groups, town councils and the mayor of London brought the case and it was originally rejected but the appeals court overturned that decision. The court did not say the runway couldn’t go ahead, just that its proponents have to show that it meets the U.K.’s responsibilities as a signatory to the Paris Agreement. The accord mandates, among other things, a 20 percent reduction in carbon dioxide emissions.

Climate activists celebrated the appeals court decision and predicted it would be the death knell for the project, noting it also has other issues. “The third runway is already on its knees over costs, noise, air pollution, habitat loss and lack of access, and now Heathrow has yet another impossibly high hurdle to clear,” said Greenpeace Executive Director John Sauven. Heathrow says it will appeal the decision but the U.K. government won’t take part in that. Prime Minister Boris Johnson has said he opposes the expansion and even British Airways is skeptical, largely because cost estimates have ballooned to almost $40 billion.