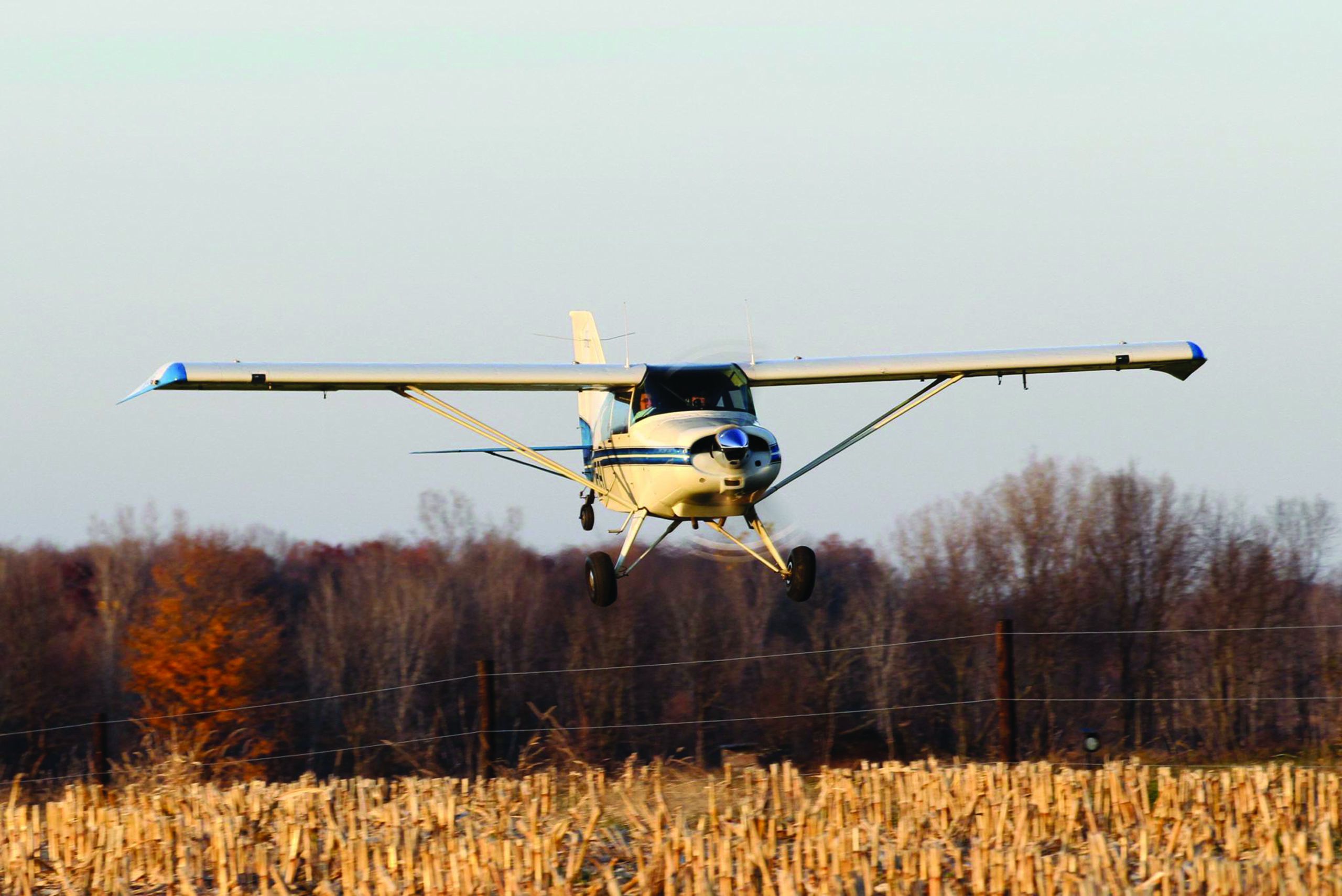 I and another innocent passenger once survived an 18-hour trip through hell with a clown act ‘pilot.’ The pilot was a coworker and fellow aviation enthusiast who owned a C-182. Turns out he was reckless, careless, all wrapped in a ‘what’s the matter you scared,’ attitude. There were no regulations he didn’t think weren’t worthy of his scorn, derision and dismissal. He had no time for fuel, trip planning; deviations through restricted areas, weather, meh. Unfortunately, we only discovered this after it was too late.

On a Saturday evening at work he tells me that he and another guy are flying to Lubbock that night, would I like to come along. The other guy’s brother was in the Air Force in Lubbock, TX, had a super expensive stereo system and his brother was to store it for him while he was away on overseas assignment. We were to transport said stereo sys back to Santa Monica.

Piece of cake, not only yeah, ‘but hell yeah’, this was a dream come true.

I was in love with anything aviation, read everything, had a handful of hours in C-150’s, was finishing up A&P school, crew-chiefed on Cobras ‘in the nam’ and on occasion got some stick time in them. OTOH, for my fellow passenger this was to be his first experience in a light plane.

We took off minutes before curfew from SMO and stopped in TUS for fuel. Somewhere along the way we were flying at over 15k ft altitude (no OX) and I had to insist he descend lower since my vision had become affected and, to me, the dash was starting to look like a Salvador Dalí painting. He did descend and we landed at LBB and napped while we waited a few hours before the brother could arrive with the stereo.

Loaded up, took off probably over GW. While violating Los Alamos Restricted Area he decided to play catch the pencils as they floated in midair. As we approached the Rockies VOR reception became intermittent and we weren’t exactly sure where we were but one thing was becoming apparent, we were going to run out of fuel way before we reached PHX, our proposed refuel stop. From west to east we barely made TUS; loaded up now, probably over gross, east to west, no way. C-182s have carb ice tendencies I learned and due to our fuel situation, flying at reduced power settings, we needed to use carb heat occasionally until it seized in partial open position.

One ridgeline looks pretty much like the next and with the needles bouncing off E we landed on a dirt road, our wing just clearing a horse that was grazing in a ditch. Our landing drew a crowd of pickups before long and the attention of the Apache Police department. We had landed in Cibecue, AZ, in the Fort Apache Indian Reservation.

So while our pilot went to town to wait for the gas station to open (limited hours on Sunday) my fellow pass and I took the cowling off to see why the carb heat was stuck. The flapper was seized in the bushings and dripping hot engine oil off of the dipstick wasn’t making any difference. I asked if anyone in the crowd had any WD-40. Someone did and I traded a few packs of Marlboro’s for use of that WD-40 and a couple of cans of Coors. I was so parched and amazed that carb ice was a factor in these arid conditions.

WD-40 did the trick, buttoned her up and watched as I don’t know how many gallons of mogas, siphoned out of the cop car, actually made it into our tank and how many washed down the wing onto the ground. After two trips he said he was sure that it was enough to make it to PHX, yeh. We thanked everyone and took off the way we came and flew into and out of one of the most beautiful canyons I will ever see.

After a while it again began to look like we might run out of fuel before reaching PHX. We needed to get on the ground quickly but they were busy and sequenced us so again we were praying and sweating bullets. Refueled, took off and on arriving in the Palm Springs area we ran into weather; rain, reduced ceilings and some rock and roll turbulence in Banning Pass.

We made it, obviously, but our intrepid pilot some weeks later dropped by my apartment. Seems he tried to land his C-182, a plane that has the nose gear stapled to a sheet metal firewall, in a mountain pasture. The Forest Service found the plane, tracked him down and told him he had x amount of time to remove it or they will do it for him. He came to ask me if there’s a way to reattach the nose gear to where he could fly it out of there. Nose gear torn off, bent prop, sudden stoppage and a dented wing from when it just missed flipping over, none of that seemed to faze him at all.

This time the answer was,” not only no but HELL NO.”

I just wanted to inform you that in the Humboldt County region of California we have approximately 17 airport webcams. They were installed by a private contractor and are maintained by various entities. To access them: http://northcoastaviation.com/all_cams.htm.

Poll: To Improve Safety, Should Owners Be Required To Report Yearly Hours Flown?