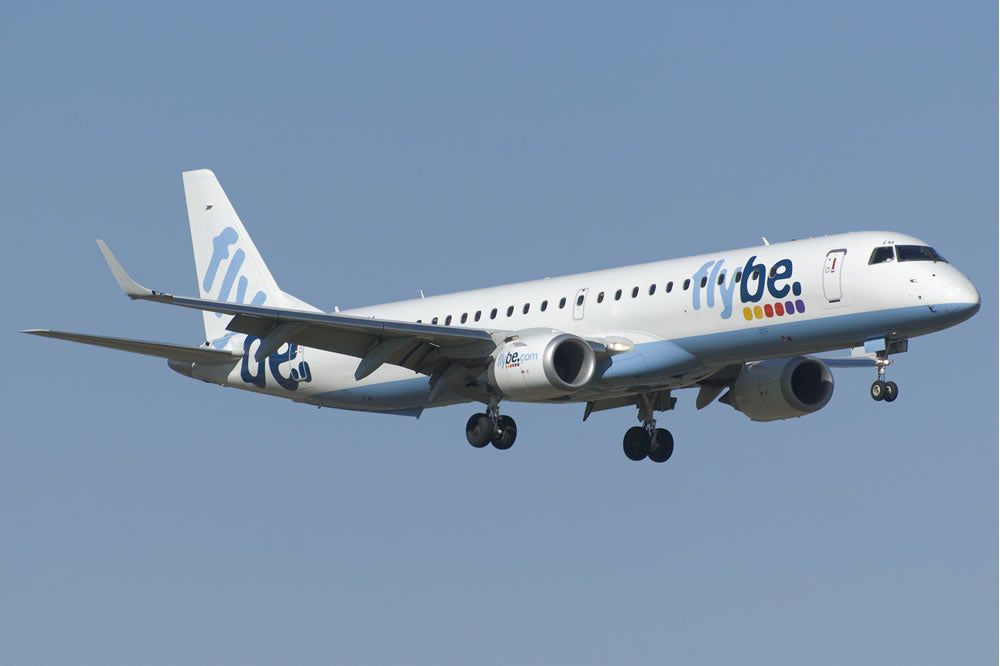 British budget carrier Flybe is blaming the decline in business from the COVID-19 outbreak for its decision to stop flying last week. The airline, which has been in business since 1979, ceased operations on Thursday, stranding thousands. In a statement released on its website, the airline said it had no alternatives for passengers who were expecting to fly on Thursday. “If you are due to fly with Flybe, please DO NOT TRAVEL TO THE AIRPORT unless you have arranged an alternative flight with another airline,” the statement said. “Please note that Flybe is unfortunately not able to arrange alternative flights for passengers.”

The airline was on the brink of bankruptcy and U.K. media reported the COVID-19 downturn was the fatal blow. Meanwhile airlines all over the world are cutting flights, imposing hiring freezes amid reports the drop in travel could the industry collectively more than $100 billion. Several other airlines have expanded their routes to replace flights cancelled by the Flybe collapse.