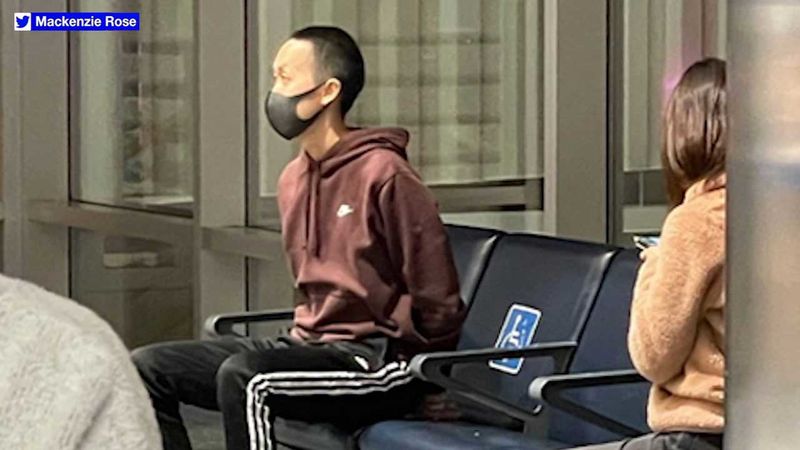 Transportation Secretary Pete Buttigieg said Sunday that a no-fly list for violent airplane passengers should be considered. Buttigieg told CNN that a federal list should be “on the table” as the government grapples with a persistent increase in unruly behavior on airliners. “There is absolutely no excuse for this kind of treatment of flight crews in the air or any of the essential workers—from bus drivers to air crews who get people to where they need to be,” he said. Most airlines keep their own lists of banned passengers and American added a name last week after a particularly extreme incident.

A man was arrested when the flight from JFK to John Wayne Airport in California diverted to Denver after a flight attendant was assaulted. The flight attendant suffered a broken nose and broken facial bones after she was allegedly punched twice by a passenger she had accidentally bumped with a cart. “The individual involved in this incident will never be allowed to travel with American Airlines in the future, but we will not be satisfied until he has been prosecuted to the full extent of the law,” American Airlines said in a statement. “This behavior must stop, and aggressive enforcement and prosecution of the law is the best deterrent.”